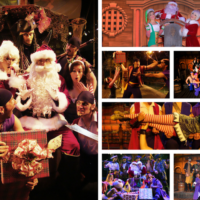 Pirates Take Christmas – Holiday Dinner Adventure When you think of Christmas shows the ones that always come to mind are The Nutcracker, or A Christmas Carol. You don’t normally hear the words “Pirates” and “Christmas” in the same sentence, except for now.  The Buena Park Pirates Dinner Adventure show is now bringing to your … [More…] 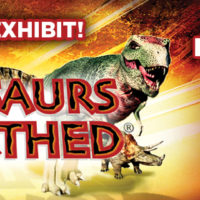 This past weekend we had the pleasure of heading back to the Discovery Cube Los Angeles and this time if was for a prehistoric adventure that is 65 Million years in the making.  The summer exhibit at the cube is called Dinosaurs Unearthed and it is awesome.  I’d like to give a slight warning that those … [More…]

The Guardians are back and funnier than ever on May 5!  Guardians of the Galaxy Vol. 2 is like watching your cousins tease and torment each other but then turn around and defend each other. I mean you’re family right?  No one picks on family.  We feel that part two of the outlandish adventures of the … [More…] 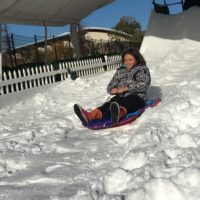 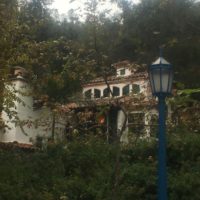 I grew up loving that vivid, magical and somewhat crazy 1977 Disney’s Pete’s Dragon, so when I heard they were re-releasing the movie I just rolled my eyes. I mean good old zany cartoon Elliot was awesome.  I protested (in my own head) it should not be done, a reimagining of Disney’s cherished family film, … [More…]