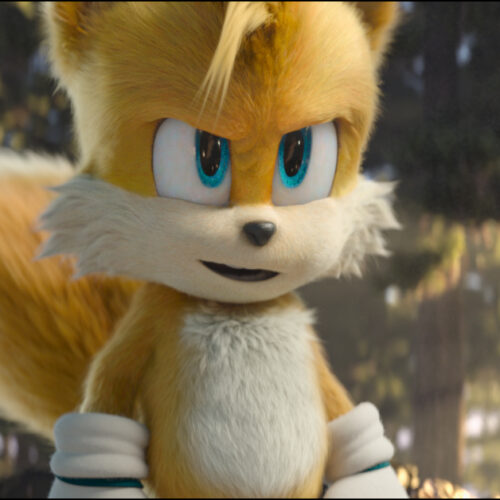 Coming to theaters April 8th The world’s favorite blue hedgehog will be back for a next-level adventure in SONIC THE HEDGEHOG 2. After settling in Green Hills, Sonic is eager to prove he has what it takes to be a true hero. His test comes when Dr. Robotnik returns, this time with a new … [More…]

Who is ready for a flashback from the 90’s? Aladdin was one of my all time favorite movies and it’s how I fell in love with Robin Williams! (I sure miss him). Just from the few minutes watching the trailer, I can tell that Disney knocked this out of the park and it is … [More…] 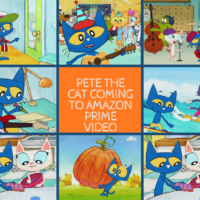 Everyone’s favorite cool cat is coming to the TV screen on Friday September 21st! That’s Right, Pete the Cat is coming to Amazon Prime video and we couldn’t be more excited! The series stars Jacob Tremblay (Room) as Pete the Cat, and musicians Diana Krall and Elvis Costello as his Mom and Dad. Pete the … [More…] 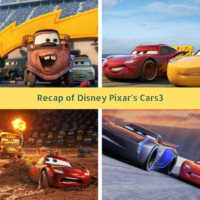 Recap Of Disney Pixar’s Cars3 This film brings all the excitement and thrills of the previous two Cars stories to provide new twists and exciting turns. Cars 3 includes the favorite characters of Lightning McQueen, Mater, Sally, and others from Radiator Springs to the latest racing scene. The director wastes no time to demonstrate Lightning’s … [More…]

I grew up loving that vivid, magical and somewhat crazy 1977 Disney’s Pete’s Dragon, so when I heard they were re-releasing the movie I just rolled my eyes. I mean good old zany cartoon Elliot was awesome.  I protested (in my own head) it should not be done, a reimagining of Disney’s cherished family film, … [More…]