It’s long and fast and a total blast! Six Flags Magic Mountain, the “Thrill Capital of the World,” in partnership with Warner Bros. Themed Entertainment, made history with the debut of WONDER WOMANTM Flight of Courage, the world’s tallest, longest single-rail coaster, and a never-before-achieved milestone as the park’s record 20th coaster—the most at any … [More…] 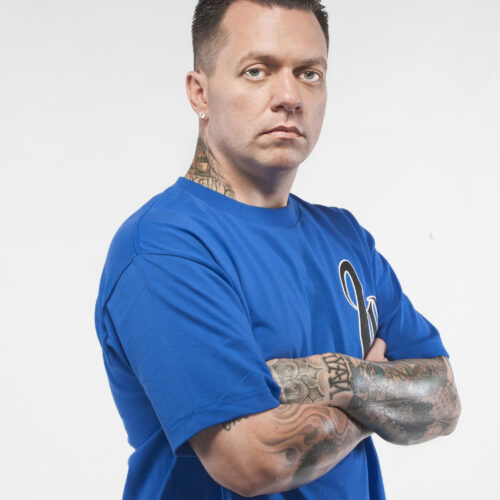 One of the best things that has come out of Covid is the creativity of all the amusement parks! I love how they have created food festivals, shopping opportunities and now Car shows! For the first time ever, world-famous West Coast Customs and the Thrill Capital of the World, Six Flags Magic Mountain, will showcase … [More…]

Are you a pet lover? Do you ever wonder what they do when you leave the house? Animals can get into all sorts of things when left home alone — including watching TV, rearranging furniture, and helping themselves to food in the kitchen. Thanks to modern technology, we can set up cameras and watch our … [More…] 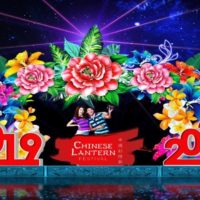 The holidays are meant to be merry and bright so bring your whole family down to the Pomona Fairplex to see The Chinese Lantern Festival. This will be my families first year attending and we are so excited! This year the festival has a brand-new illuminated production themed “Blooming Seasons”.  Bigger and brighter stunning lanterns, … [More…] 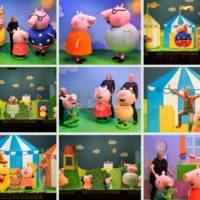 Peppa Pig, George and their friends are back with a brand new live show, Peppa Pig’s Adventure. The latest rendition of Peppa Pig Live!, one of the most successful family theater tours in North American history, will visit cities coast to coast in the United States including Los Angeles on November 10 at Microsoft Theater.  … [More…] 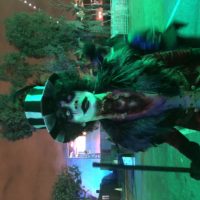 Halloween is in full force at The Queen Mary with the addition of another successful year at Dark Harbor. This is such a fun event to go to with a big group of friends, PLUS if you carpool you can split the parking cost. From the moment you enter the gates until the time … [More…]