Get An Annual Pass and Don’t Miss The Fun

The best way to enjoy all of the fun offered during the 100th-anniversary celebration at Knott’s along with all of the other exciting Seasons of Fun events is with a 2020 Season Pass. A Regular Season Pass includes unlimited admission in 2020 to Knott’s Berry Farm with no blackout dates, and a Gold Season Pass includes unlimited admission in 2020 to both Knott’s Berry Farm and Knott’s Soak City Waterpark with no blackout dates. Knott’s Season passes are now available at the lowest price of the year. Regular Passes are $99 or nine easy payments of $9.50 after an initial payment, and Gold Passes are $120 or nine easy payments of just $11.50 after an initial payment. These offers end on January 5, 2020. Applicable taxes and fees apply. Payment plans are only available at knotts.com. 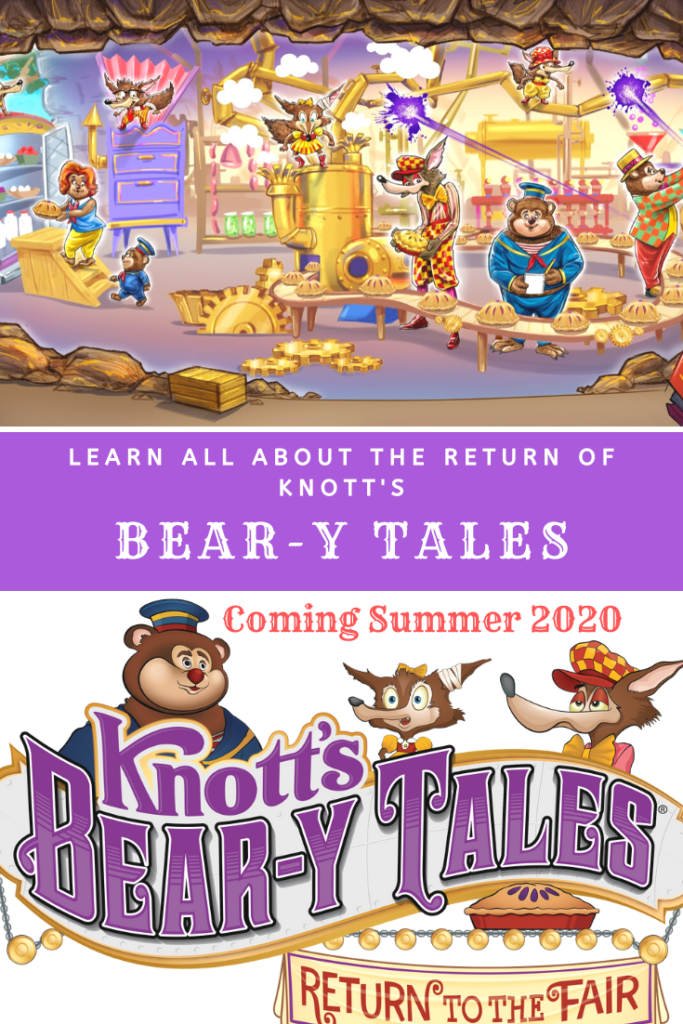