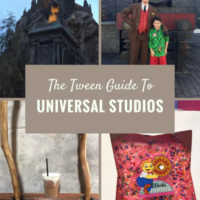 There are officially 203 days left until Christmas in 2017 but hey, who says you can’t plan in advance??? Especially when Christmas involves Harry Potter! Starting in November Universal Studios Hollywood will introduce “Christmas in The Wizarding World of Harry Potter,” transforming Hogwarts castle into a breathtaking light projection show that captures the spirt of … [More…] 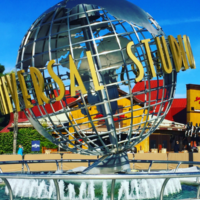 If you have a tween or even a teen, then you know that entertaining them can often be difficult at times. One of the best things I have found to connect with my tween is taking him out individually so I can focus on just him. It’s amazing how much they will communicate when they … [More…]