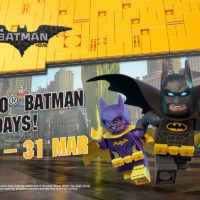 Lego Batman Movie Days Earth to all Batman Fans! Legoland California is inviting families out to Legoland Amusement Park February 18-19 and 25-26 for Legoland Batman Days. Guests  for a day full of Batman themed activities and meet and greets. Kids will get to meet the LEGO super hero during this celebration of the Warner Bros. … [More…] 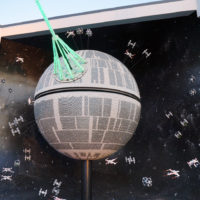 With The Imperial March playing in the background by a live band, Darth Vader and his stormtroopers made a grand entrance to the Star Wars miniland exhibit at LEGOLAND California last week in order to unveil the new Star Wars LEGO Death Star that is now on display. This Miniland area, especially the Star Wars … [More…] 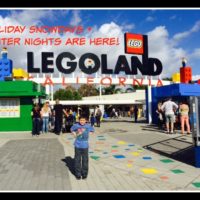 One of the best things about living in Southern California is the beautiful weather. However, unlike people back east we do not get to experience the seasons in full effect. I have only seen real snow maybe 2 times in my life so I often day dream of it and get very excited when I … [More…]