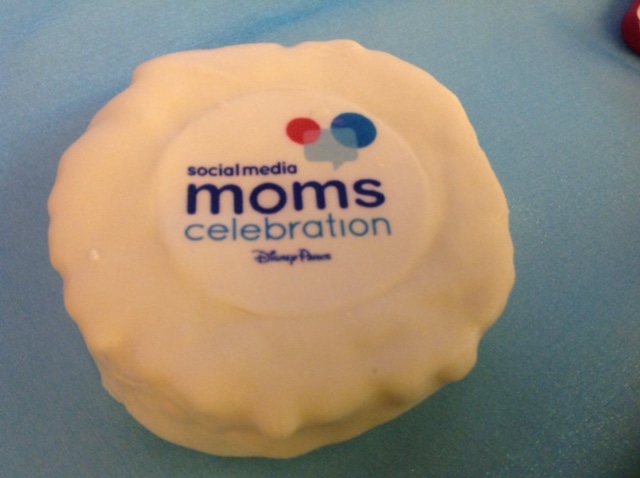 A few weeks ago I sat down at my computer to check my e-mail and low and behold there was an e-mail invite to one of the most talked about conferences in the blogging world – Disney Social Media Moms on the road. I was beyond thrilled and immediately replied yes.

The fact that it was in Portland this year was even a bigger bonus because one of my favorite neighbors who recently moved away lives there now. I had tons of miles on southwest and I was staying with my friend so I had no reason what so ever not to go.

Finally the day came and I was very excited. I had my outfit all picked out and when I arrived I was greeted with smiling faces from friends I met online prior to the conference. Upon entering, there were props for us to choose from to take pictures behind a magical backdrop 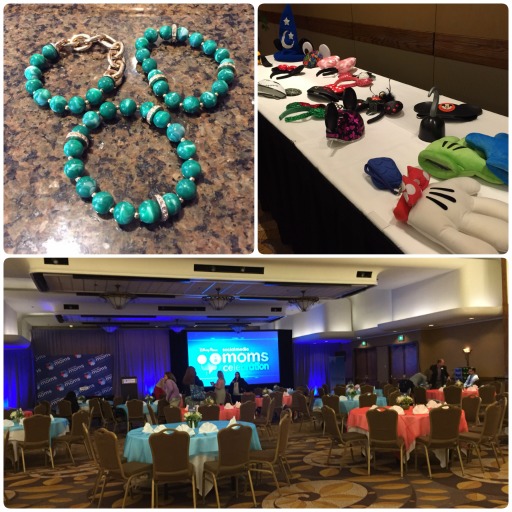 They also supplied us with a wonderful breakfast and drinks. Not only did they have pastries galore, but they had salmon scrambled eggs and parfaits. I love how Disney takes care of their guests. It was so fun to listen to the Disney music while I ate and mingled. It really set the mood for me. 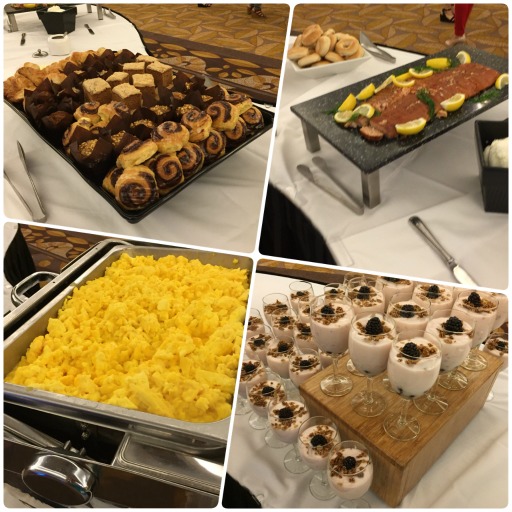 We started off with a panel of awesome speakers. First up was Tyler Slater from Disney Destinations Public Relations. He gave us some great information about the Aulani as well as other Disney events. We also heard from Erin Glover – Social Media Director for the Disney Park Blog. 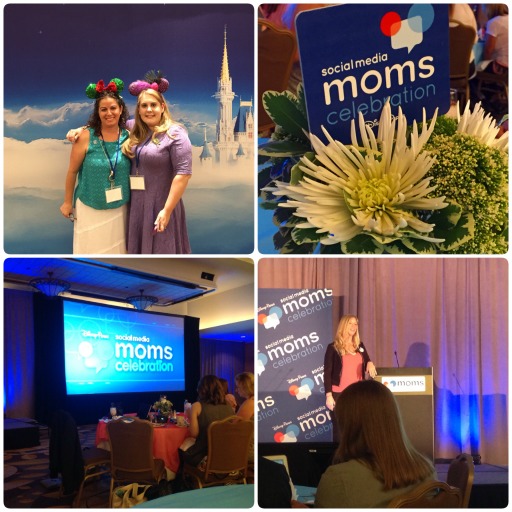 We also watched some seriously adorable videos that made it impossible not to smile and made me want to run home and take my kids to Disney. One of them was from Babble. 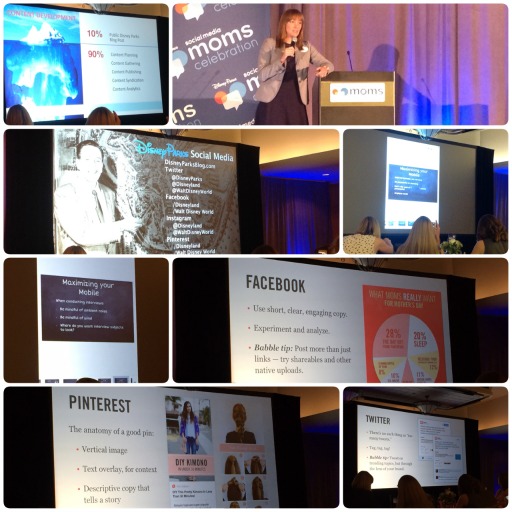 We learned a lot of tips about blogging and being true to who we are as well as some incredible information about Disney’s 60th celebration.

Here are some tips and secrets I gained while at DisneySMMC Portland:

Thank you to Disney Social Media Moms and the On The Road crew for inviting me to Portland! I had a ball and appreciate the opportunity!