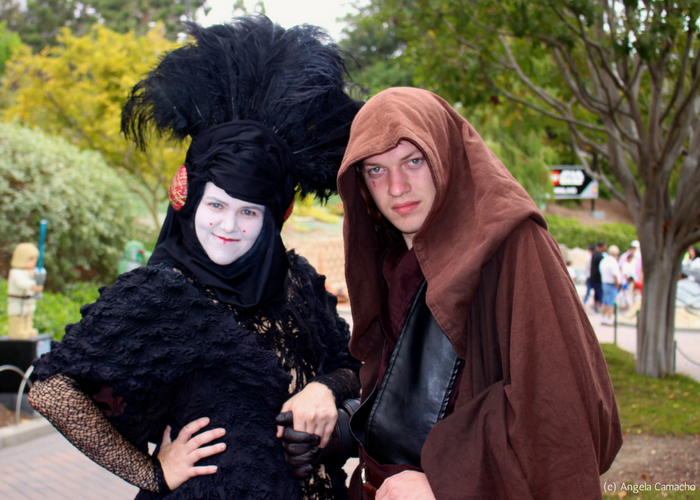 Are you a Star Wars Fan?

Well we are, and this year’s LEGO Star Wars Days at Legloland in Carlsbad, California was EPIC!  My family enjoyed a fun filled day that included tons of Star War’s inspired events and games. The interactive experience was extraordinary and full of surprises!

The enthusiasm was far out!

Thank you Legoland for inviting my family to LEGO Star Wars Days. All opinions are my own. 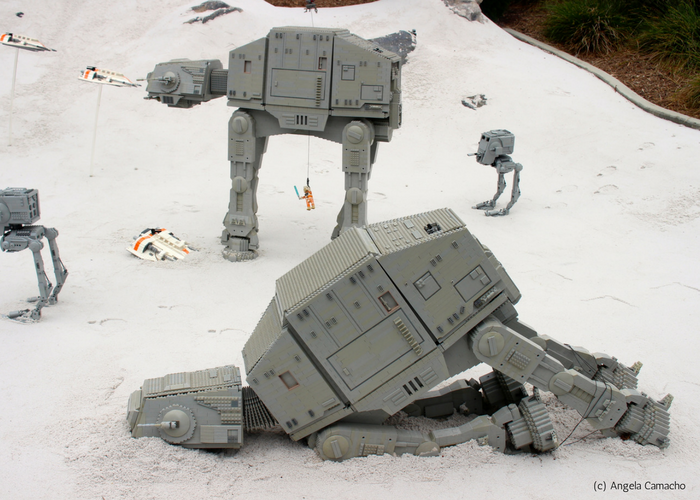 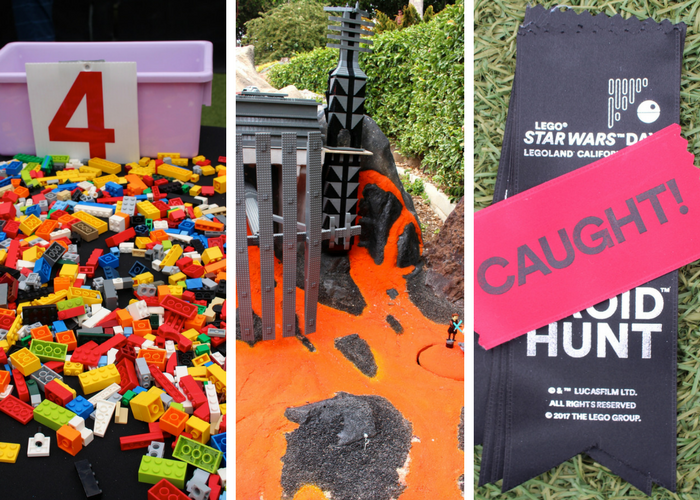 The Force is strong in LEGOLAND® California Resort’s LEGO® STAR WARS™ Miniland and for the ultimate STAR WARS™ fan, this is a must-see! Embark on a journey through the seven different LEGO STAR WARS™ scenes, made of more than 1.5 million LEGO bricks, featuring one scene from each of the six movies. 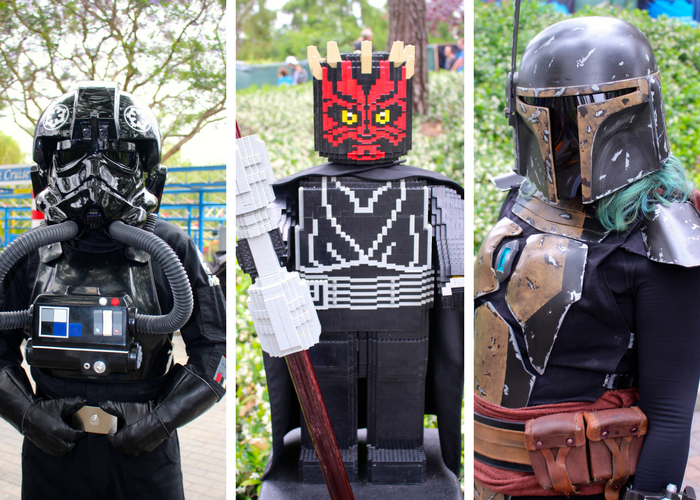 For more information visit Legoland on Facebook and Twitter. Follow along with updates on new attractions, new restaurants and more! You can also view updates on their waterpark.

Angela Camacho is a Latina lifestyle blogger at http://www.queenbeelatina.com with a passion for adventure, travel, culture, food, and entertainment.