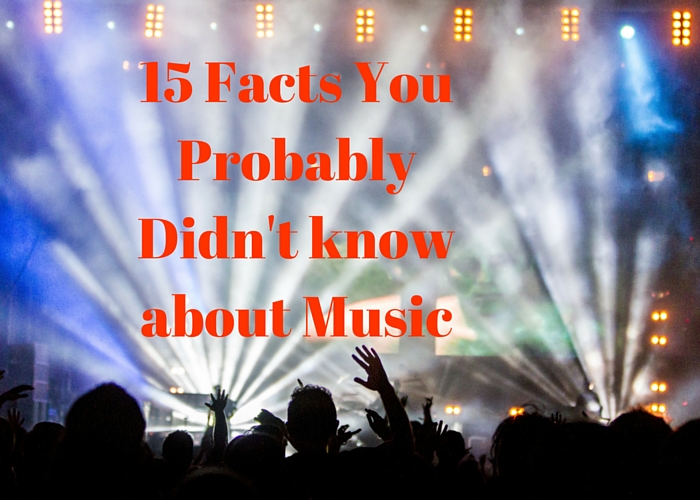 All facts compiled from Factslides.com