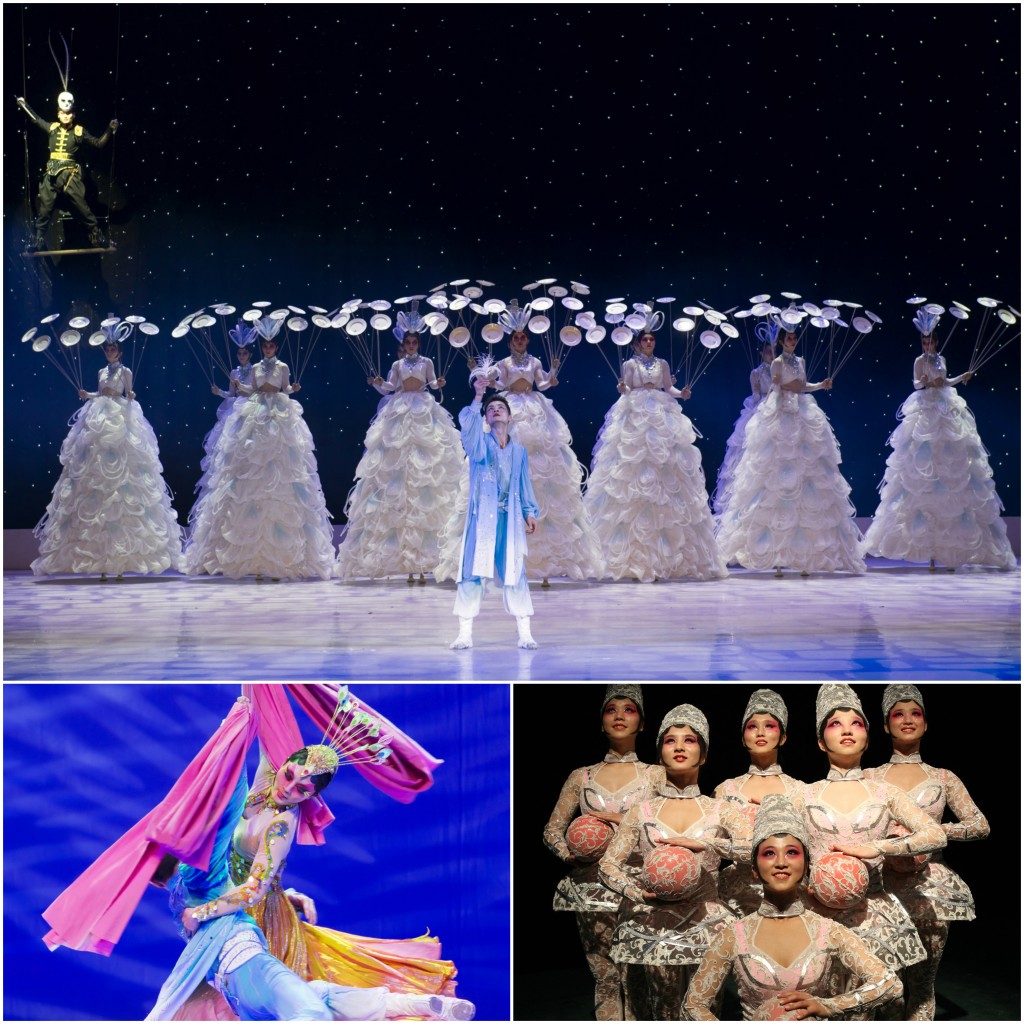 Every year, a performance comes along to the Segerstrom Center comes along that leaves you spell bound and completely mesmerized. This year it will be the Shanghai Acrobats.

This award-winning troupe from the Republic of China has been entertaining generations of audiences for five decades, both at home and abroad. For its debut at Segerstrom Center for the Arts, the company will perform a spectacular new show, “Shanghai Nights” on Saturday, October 1 with performances at 2 and 7 p.m. in the Renée and Henry Segerstrom Concert Hall.

“Shanghai Nights” tells the story of a dreaming boy who enters a world of fantasy where he finds a beautiful fairy phoenix and follows the mesmerizing and graceful creature on an adventure. With more than 100 top aerial acrobats, trampoline artists, jugglers and contortionists performing in “Shanghai Nights,” Orange County audiences will experience a thrilling show that beautifully blends high-flying adventure and China’s rich cultural heritage – including dazzling costumes and stirring music.

Tickets for Shanghai Acrobats of the People’s Republic of China start at $19 and will be available online at www.SCFTA.org, at the Box Office at 600 Town Center Drive in Costa Mesa or by calling (714) 556-2787. For inquiries about group ticket savings for 10 or more, call the Group Services office at (714)755-0236. 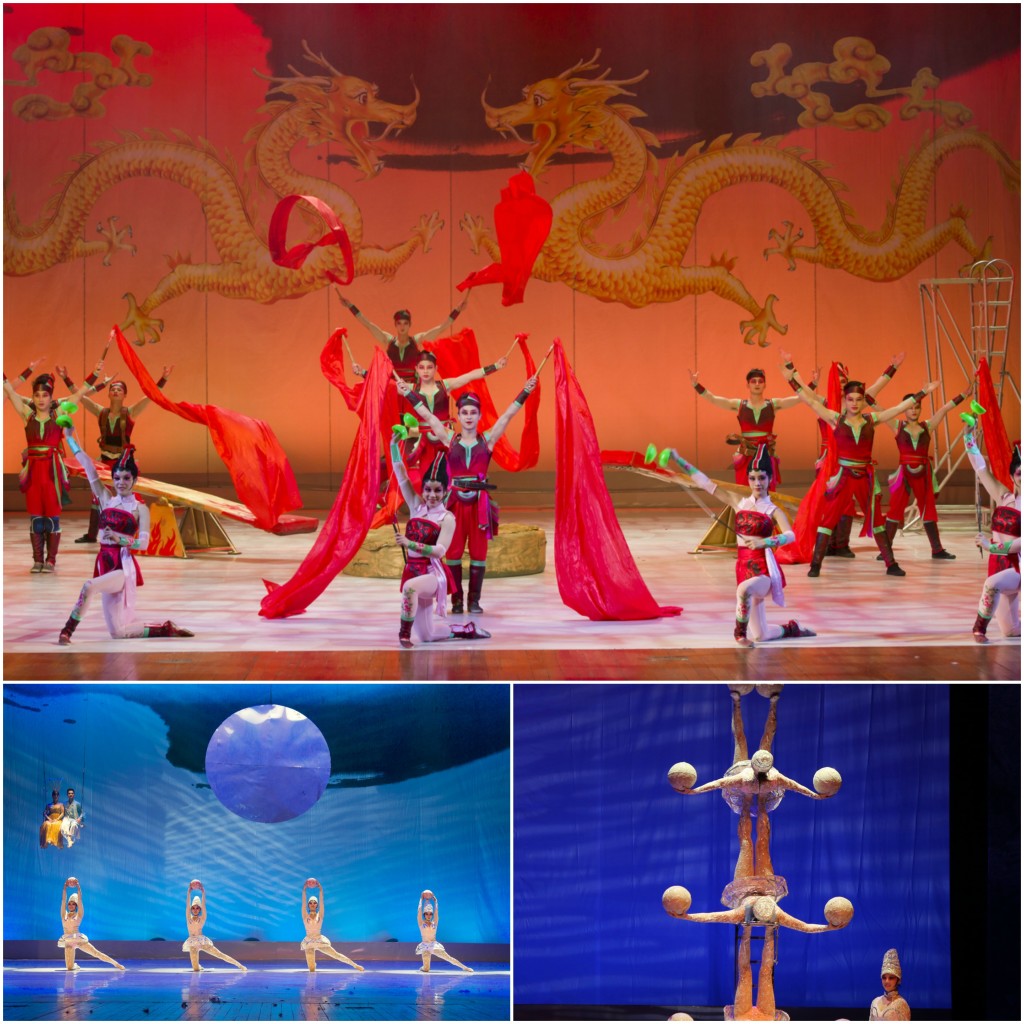 For more information visit The Segerstrom Center on Facebook.