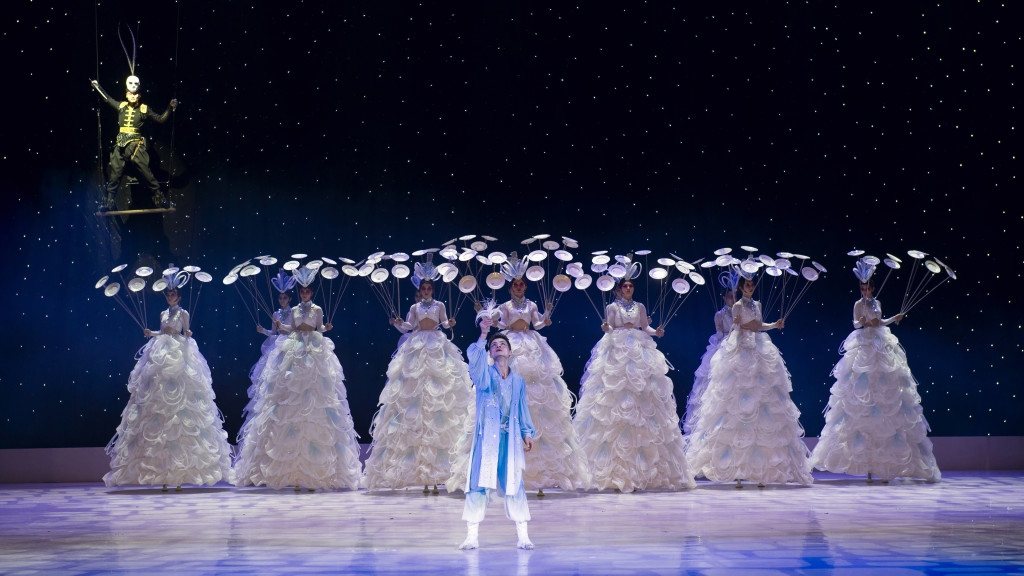 Last night we had the opportunity to watch the amazing Shanghai Acrobats perform at The Segerstrom Center For Performing Arts. All I can tell you is that my jaw was on the floor for the majority of the show. I was blown away at how captivating this performance was. 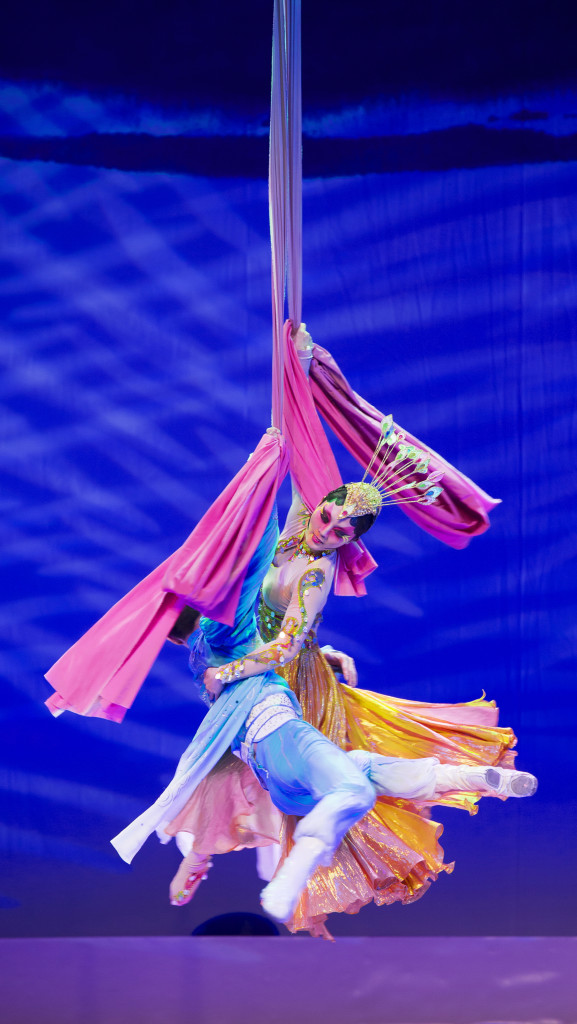 Everything from the authentic costumes along with the bravery and expertise of the acrobats kept me enchanted and clinging to the edge of my seat!  I thoroughly enjoyed the music, the lighting, and the stunning costumes and props used in the performance. 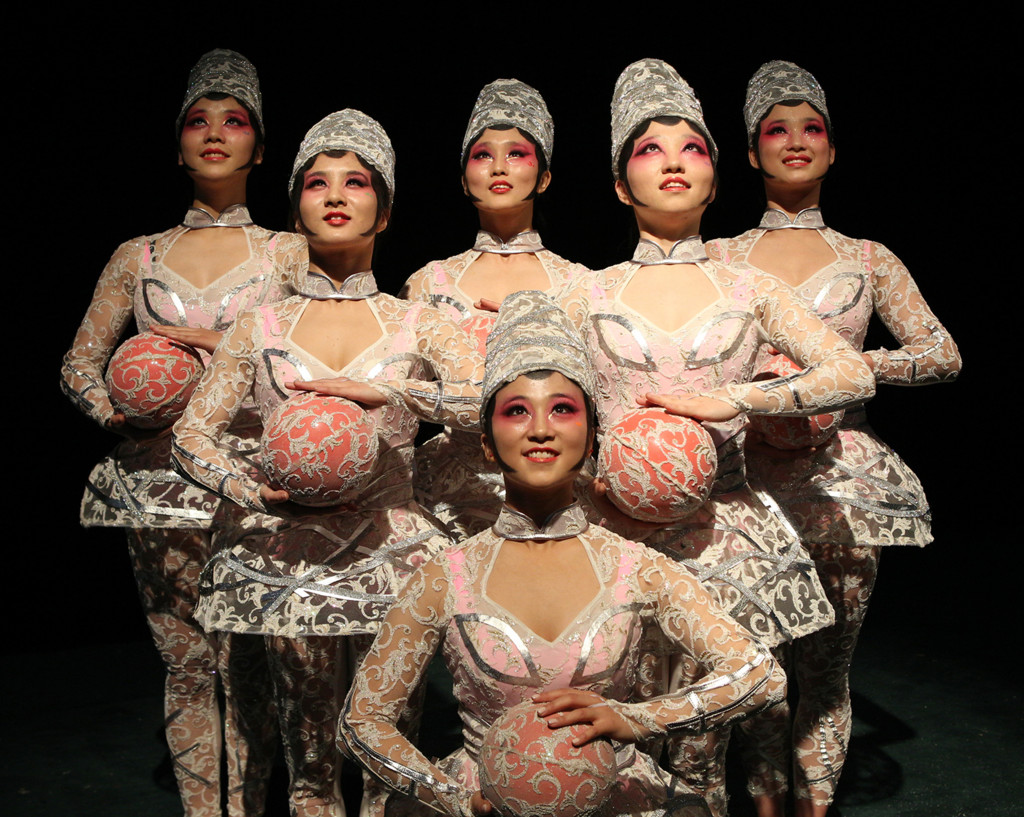 5 Characteristics of The Shanghai Acrobats