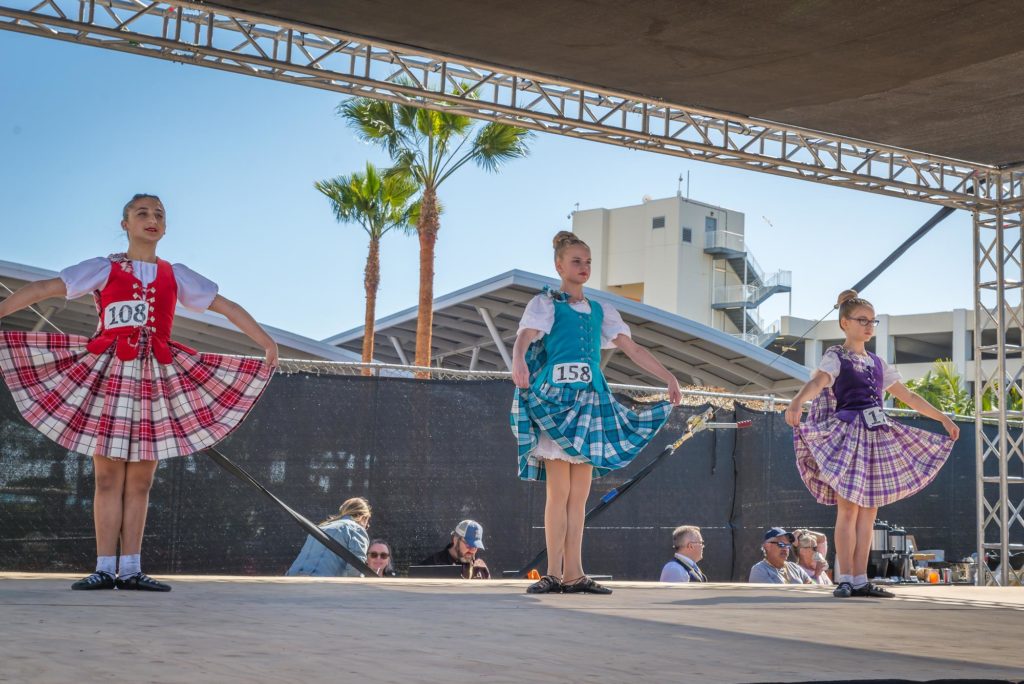 What Activities Are There?

Scots have been honoring ancient Celtic traditions with athletic competitions for centuries, testing physical strength, skill and technique. The All-American Professional Highland Games welcomes some of the most acclaimed athletes to the Queen Mary to demonstrate their ancient warrior skill set, including some local stars who are from Southern California.

Following are some of the activities spectators can see/do:

Kids Are Welcome Too

Kids have their very own area! The Queen Mary is giving out a quest and kids can take part in knighting ceremonies each hour! With mini Highland Games, face painting and more, the wee kiddies will have so much fun!

See The ScotsFestival in Action

Tickets to the 26th Annual ScotsFestival & International Highlands Games are on sale now and start at $25 online (ages 12+) and $12 online (ages 4-11) for one day general admission. VIP tickets start at $45 online. Upgrades, ticket add-ons, and hotel packages will also be available. Discounts are available to military and seniors. Visit queenmary.com for more details and to purchase tickets online.

One lucky winner will win a family-four pack of tickets to the Queen Mary’s ScotsFestival & International Highland Games XXVI on Saturday, February 16.