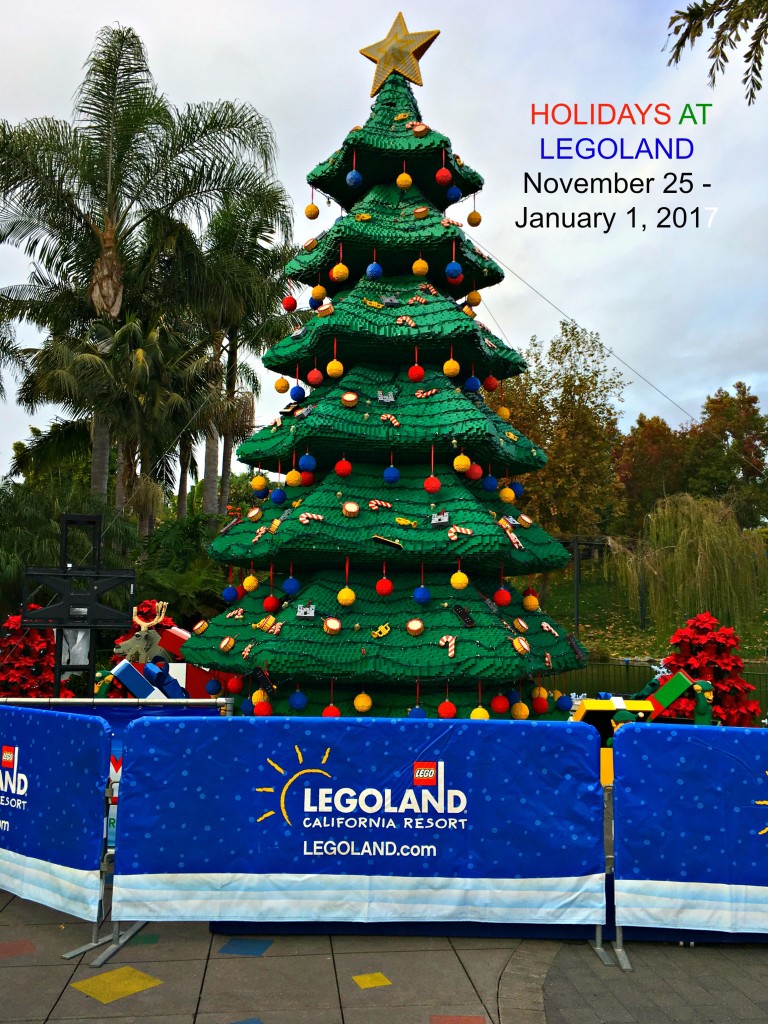 The Annual Tree Lighting ceremony at Legoland California, kicked off the holiday season at the park this past Thursday. The giant tree is beautiful and, as you would expect, completely made out of Legos and adorned with Lego ornament creations. Santa Claus arrived just in time to help light the tree, along with special celebrity guest actress Stana Katic, known for her role on the television show “Castle”, and her young niece. After a countdown, the tree was lit, festive music played, and a beautiful firework display lit up the night sky, the holidays have officially come to Legoland California. 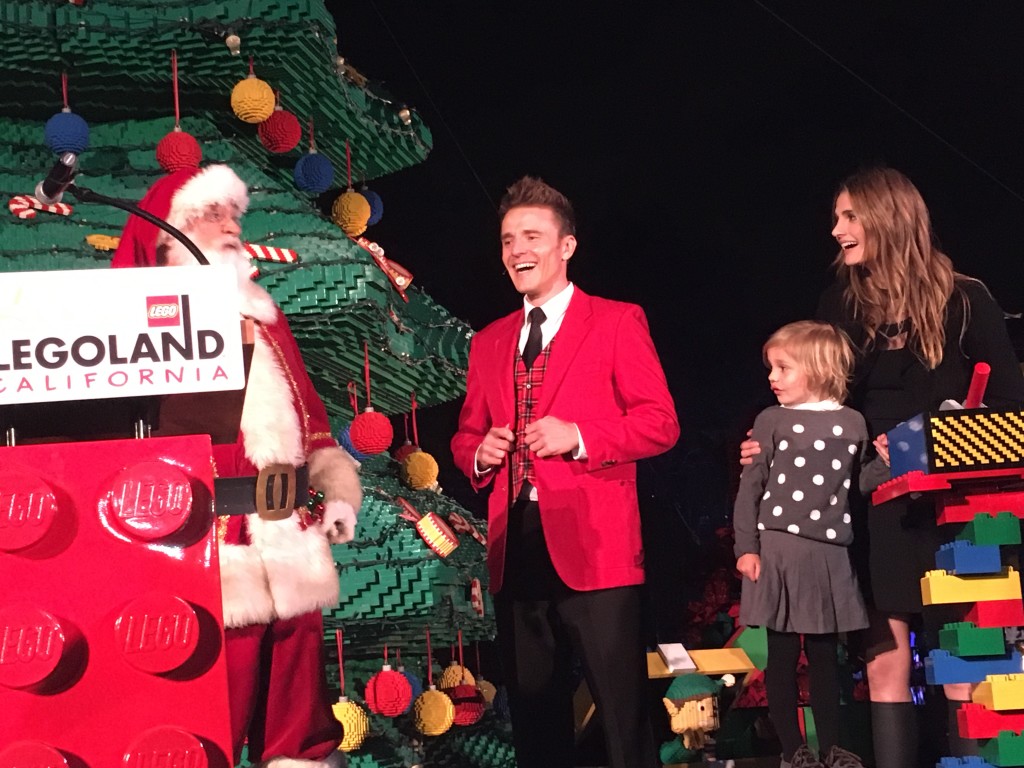 As part of the ceremony we reviewed some of 2016’s highlights: 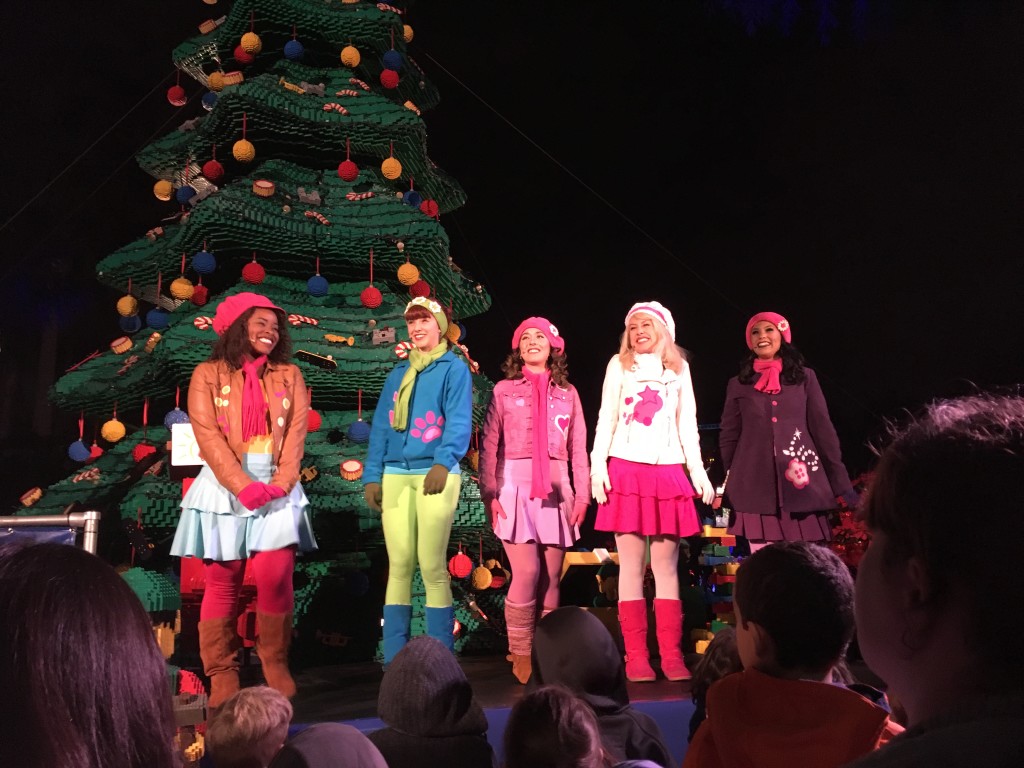 New and exciting developments are also on the way for Legoland in 2017 and 2018: