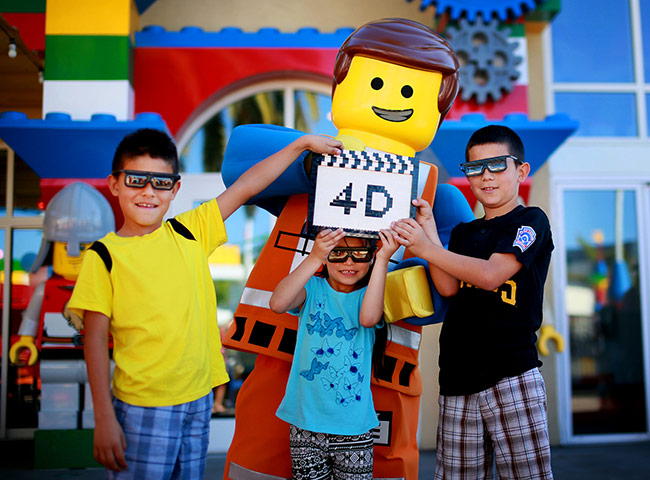 OK Fellow Lego fans! I am so geeked to share with you that Merlin Entertainments and Warner Bros. Consumer Products and The LEGO Group are going to be bringing a new 4D animated film based on the popular characters of The LEGO® Movie  to guests at LEGOLAND® Parks and LEGOLAND® Discovery Centers around the world later this year. The new 4D animated film will open exclusively at the six LEGOLAND Parks and 11 LEGOLAND Discovery Centers in North America, Asia and Europe.

Using elements such as wind, water, smoke and special lighting effects, the larger-than-life experience brings the film’s main characters, Emmet and Wyldstyle, back together with their friends for another awesome adventure.

Jill Wilfert, vice president licensing & entertainment for the LEGO Group. says “More than a film, The LEGO Movie became an anthem for creative building, inspiring families around the world to pull their LEGO collections out and piece together their imaginations.”

For the latest news on this 4D adventure, check the Merlin website at www.MerlinEntertainments.biz 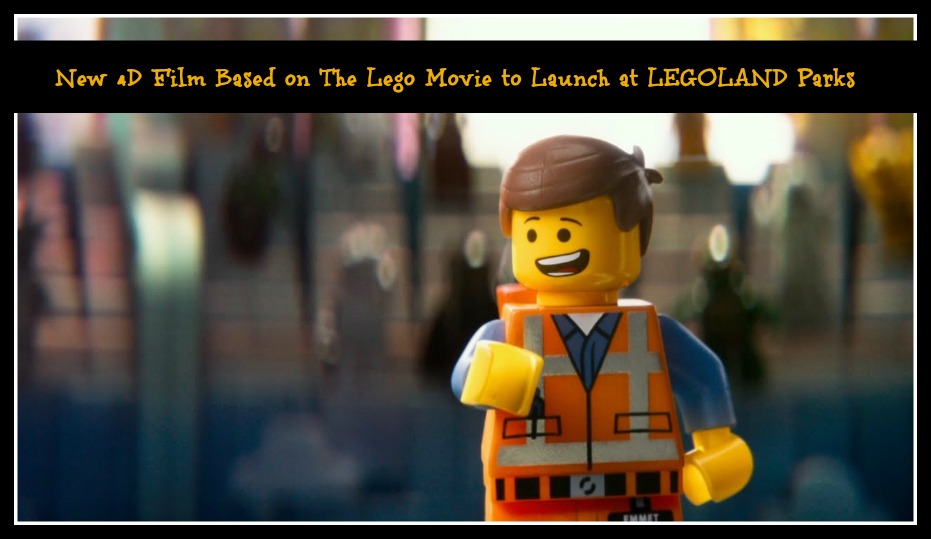