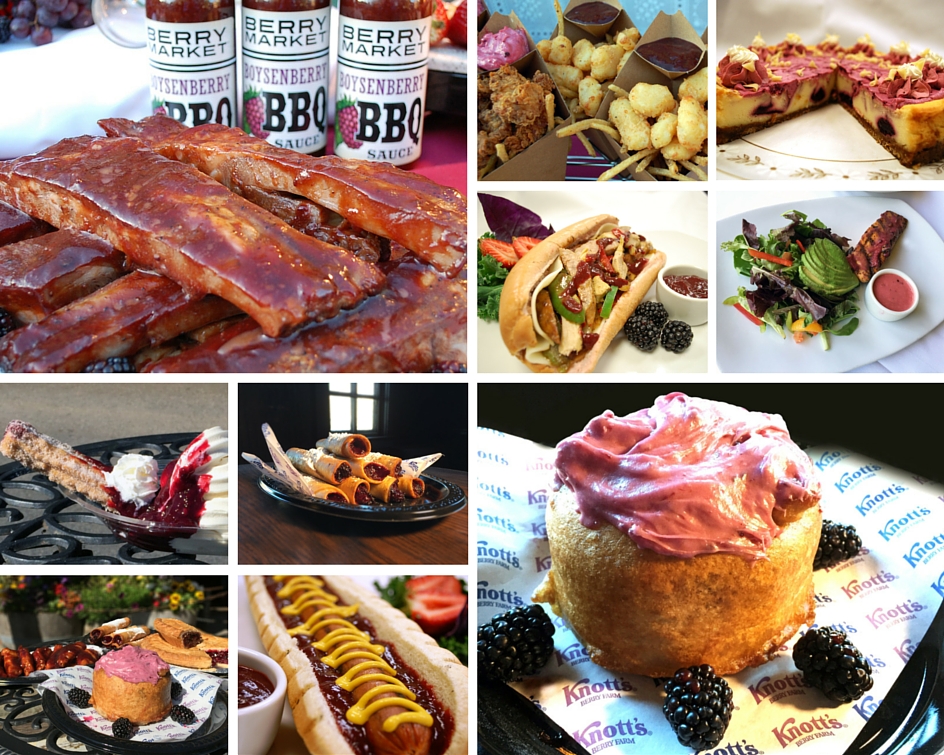 Get your Boysenberry on at Knott’s Berry Farm

It’s Baaaaaack! The 2018 Boysenberry festival is coming to Knott’s March, 16 – April, 8.  The 24-day festival returns with over 70, one-of-a-kind boysenberry inspired fare, drinks and more, the Wine and Craft Brew Tasting Garden, plus live entertainment and fun the whole family will love!

Eat Your Way Through The Boysenberry With:

From sun up to sun down, the festival features dueling fiddlers, Peanuts Party in the Park, vine dancing, Jammin’in the Dark (a nighttime dance party), live music, and other live entertainment. The limited-time Festival is included with admission to Knott’s Berry Farm.

Watch a Clip of the Boysenberry Festival 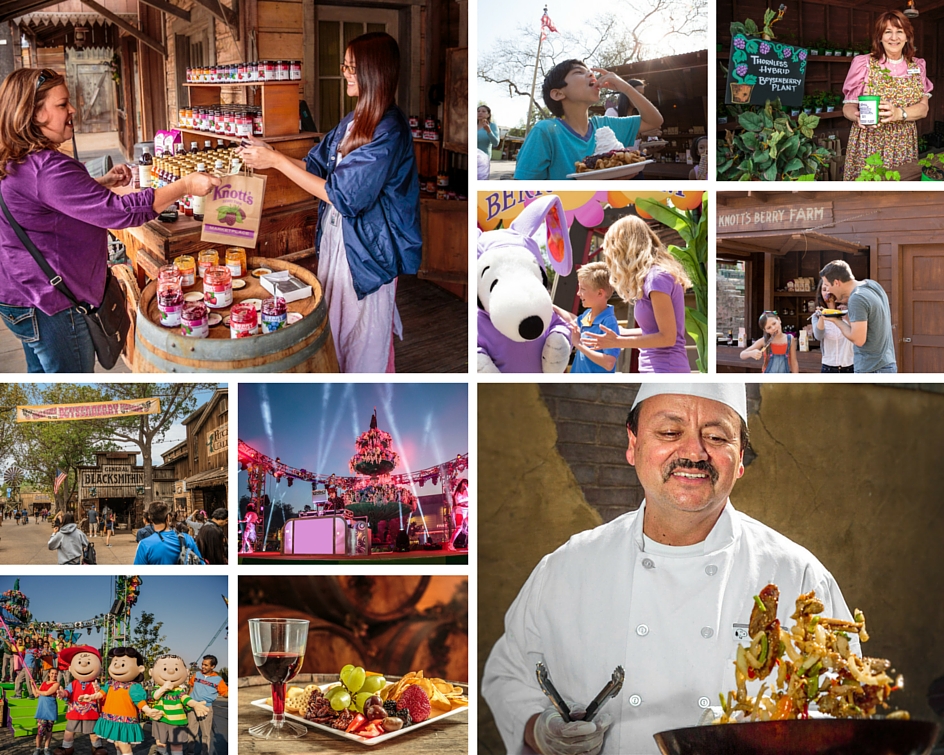 Join the conversation and share your day of boysenberry fun by using #BoysenberryFestival on Twitter and Instagram. For information about the day you plan to visit.