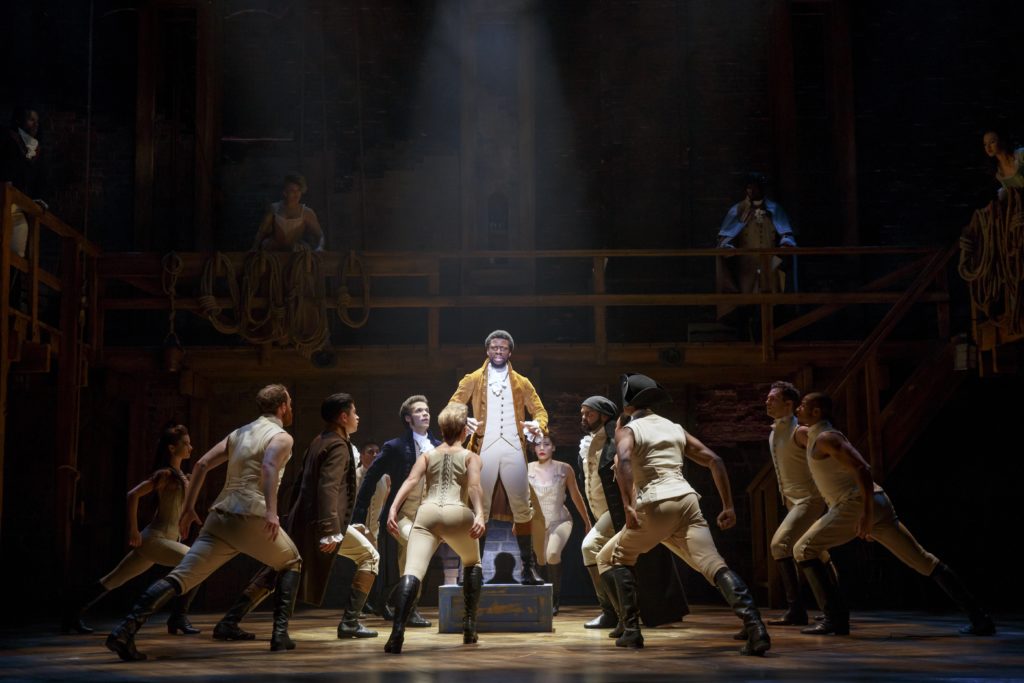 The time has come that you have all been waiting for – Tickets to Hamilton in Orange County! This musical has been praised as a groundbreaking work of art. It portrays hip-hop as the language of a new country, a new way of thinking, like the future.

What Dates Will Hamilton Be Performing?

When Do Tickets Go On Sale?

Single tickets for HAMILTON will go on sale to the public on Monday, February 26 at 9:00 AM at SCFTA.org and at the Box Office.

**Sellers notes, “It’s tempting to get tickets any way you can. There are many sites and people who are selling overpriced, and in some cases, fraudulent tickets. For the best seats, the best prices and to eliminate the risk of counterfeit tickets, online purchases for the Costa Mesa engagement should be made through SCFTA.org.” 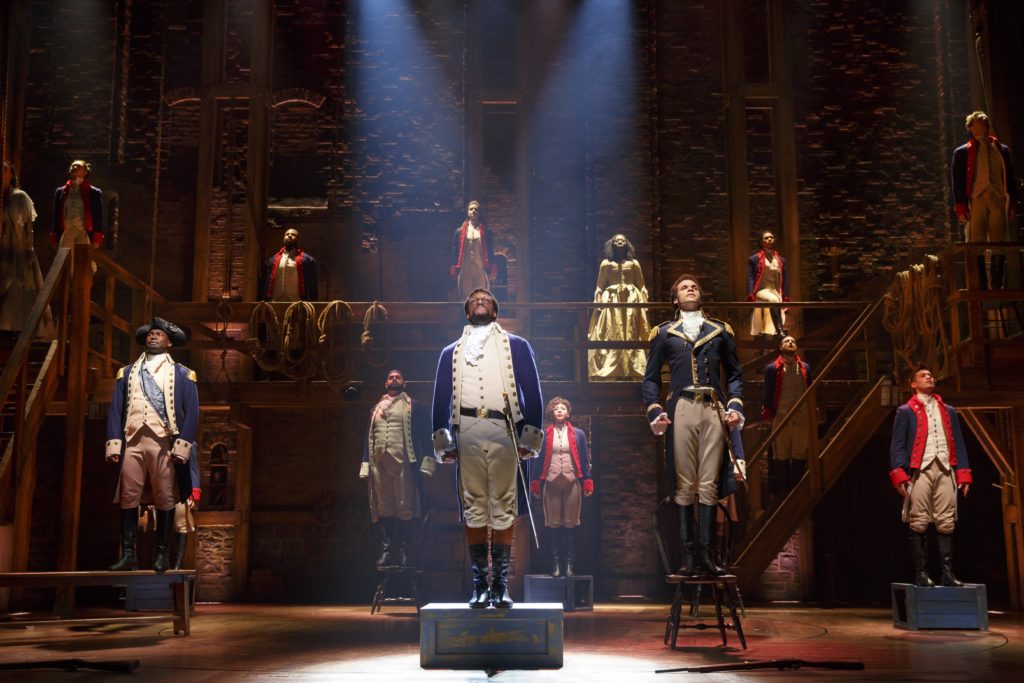 HAMILTON is based on Ron Chernow’s biography of Founding Father Alexander Hamilton. HAMILTON is the story of America’s Founding Father Alexander Hamilton. An immigrant from the West Indies, Hamilton became George Washington’s right-hand man during the Revolutionary War and was the new nation’s first Treasury Secretary. Featuring a score that blends hip-hop, jazz, blues, rap, R&B, and Broadway, HAMILTON is the story of America then, as told by America now.

3 thoughts on “Hamilton is Coming Back To The Segerstrom Center”