Adults and kids can both partake in all the Halloween festivities this year at SeaWorld San Diego! This is perfect for those that love to be frightened and those that prefer a spook instead of a scare! 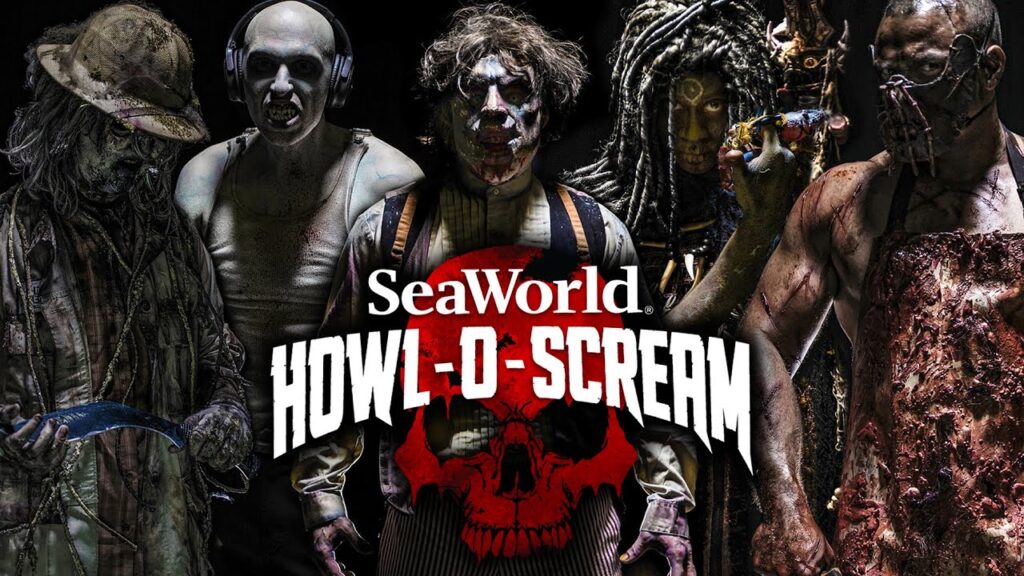 SeaWorld San Diego is increasing the howls, screams and shrieks with the return of Howl–O–Scream, the park’s separately ticketed nighttime Halloween event for mature audiences. San Diego’s largest Halloween nighttime event is back on select nights from September 16 through October 31 and is shaping up to be even more terrifying than its inaugural year. Howl–O–Scream will feature increased scares with ALL–NEW terrifying scare zones and horror–filled haunted houses to add to the returning and reimagined favorites from last year, plus an ALL–NEW spectacularly dark and heart–pounding entertaining live performance show, and a variety of paranormally delicious food and drink options. Guests who want to face their fears at Howl–O–Scream can purchase tickets at up to 55 percent off during the Monster Sale through August 21. Howl–O–Scream attendees can expect the unexpected with increased offerings and several ALL– NEW attractions coming to this year’s haunt, along with terrifying fan favorites from last year. 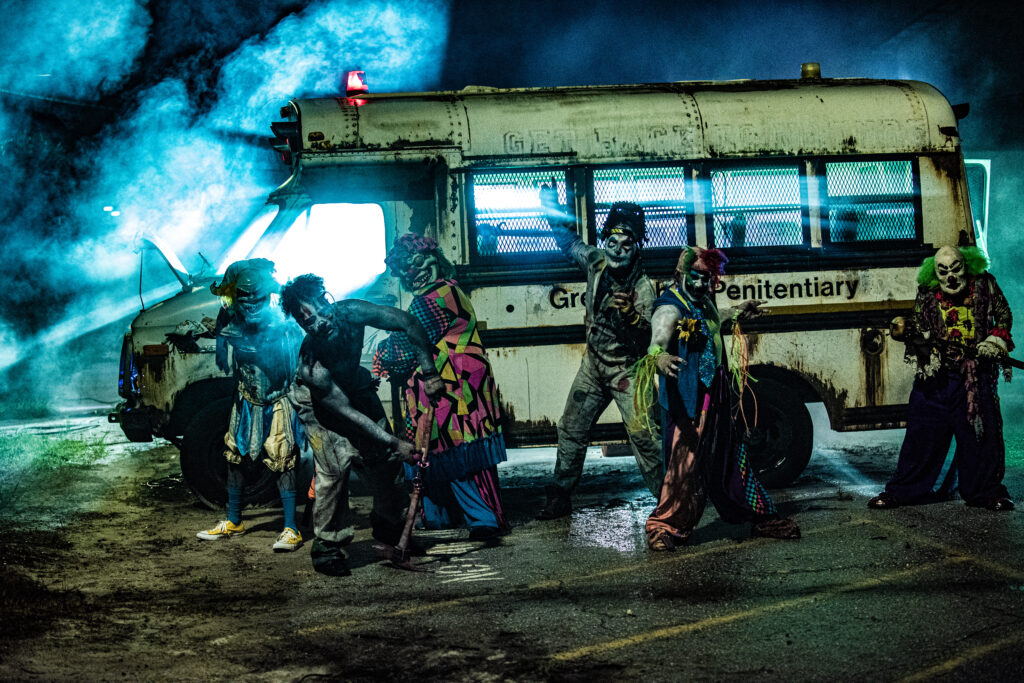 There’s no turning back as guests brave dark passageways and round dimly lit corners, hoping they can avoid what’s lurking in the rooms, hallways, and paths ahead. The legends are true, the fear is real, and the only way out is to embrace the fear is to walk through all five haunted houses. Trembling through the original, yet reimagined houses from the inaugural year of fear, fans will quickly have a flashback of the nightmares caused from Nightmare Experiment and the medical experiments gone wrong, the sound of slicing from Simon the Butch and his crew at Simon’s Slaughterhouse, and the slew of spirits and mortals at Death Water Bayou. The second year of the event adds two ALL–NEW haunted houses to the list for thrill seekers to choose from and hints at hiding from outsiders from beyond and coming face–to–face with freakish and creepy fools. 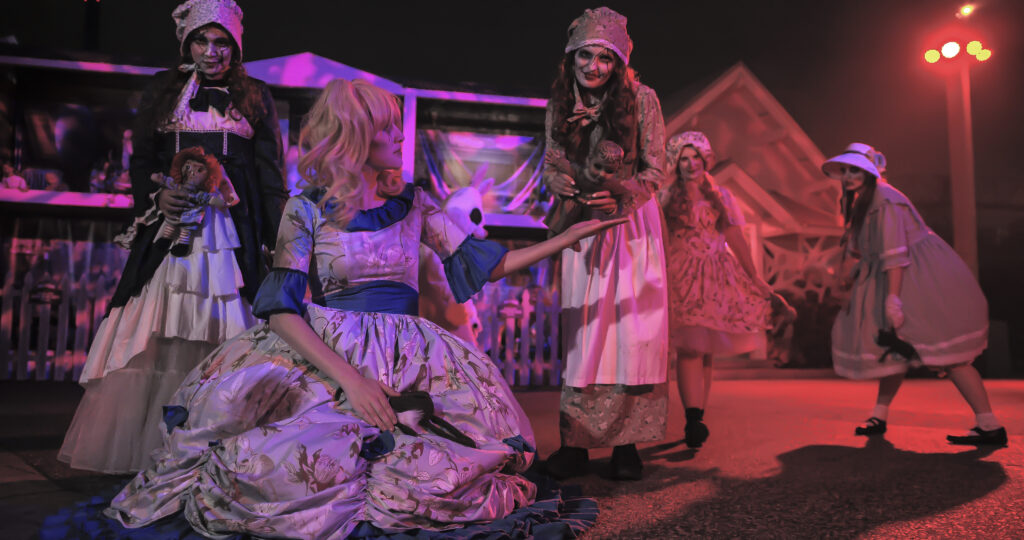 With six scare zones throughout the park there is even less room to hide. Immersive terror is at every turn and guests should stay alert and be prepared for anything with the uncertainty of what’s waiting up ahead or creeping up behind. Walking through thepathways are creepy dolls at the Deadly Toys zone, undead evils at the Graveyard zone, a deadly legend at La Llorona zone and lastly sinister monsters that lurk in the forest at The Hauntings zone. The scares are heightened this year with two ALL–NEW scare zones that are predicted to be soul–wrenching and full of freakish laughs that will inflict more terror upon this year’s guests. 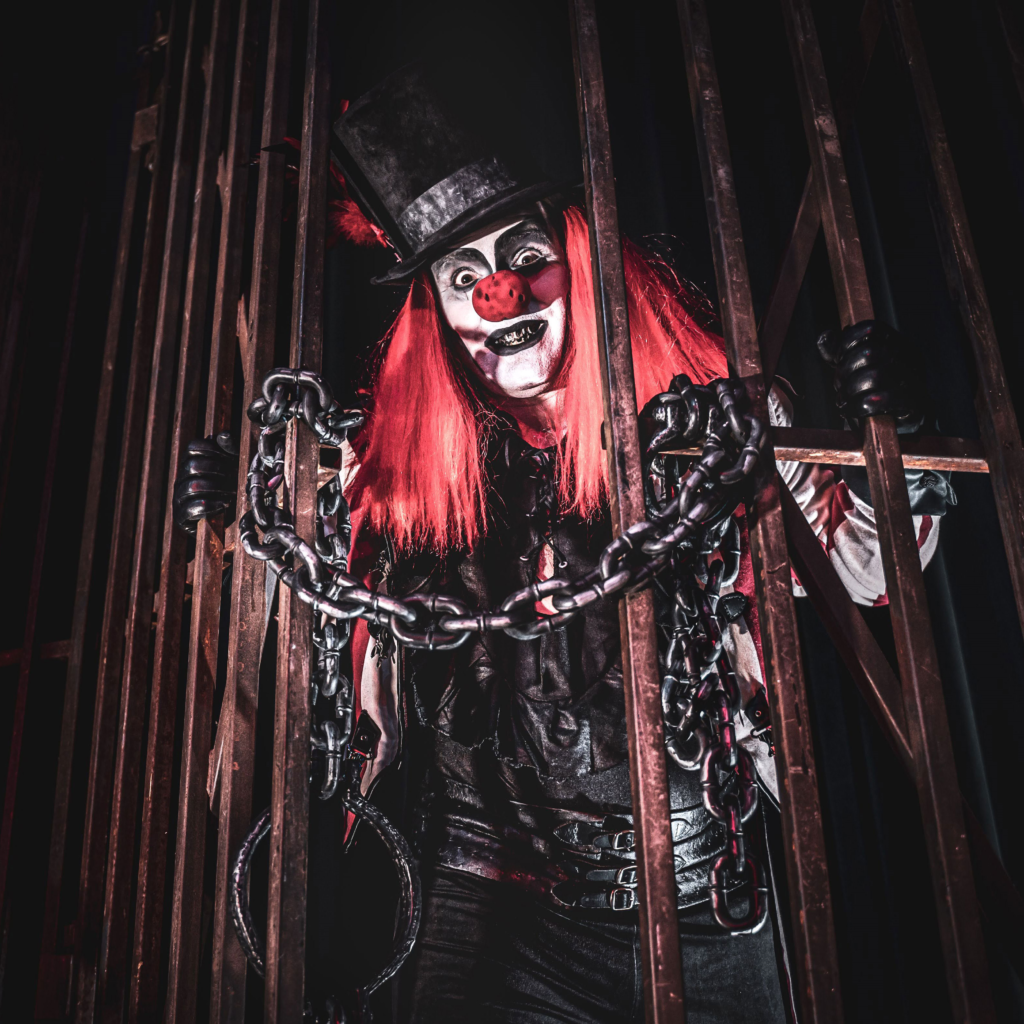 Before the scares begin, a sinister SCARE–emony will kick–off the event every evening with music and immersive introductions of the foul creatures that call Howl–O–Scream home. Even amid so much mayhem, the night is just beginning. New to the event this year, guests will be mesmerized by a thrilling and high–energy live show. Between the shrills and chills, attendees can also find DJs and party zones that are perfect for a dance break between frights.

Thrilling Coasters in the Dark 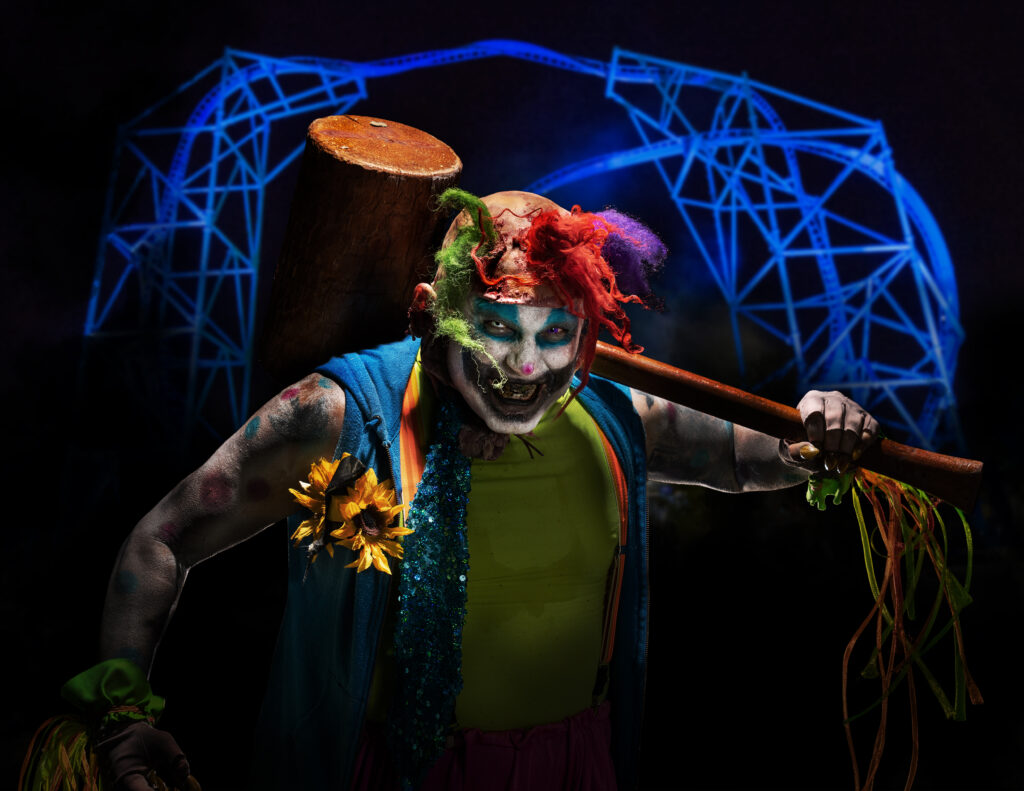 After nightfall, every moment of fun comes with a splash of fear and darkness. Thrill seekers can take the ultimate dive and ride Emperor, SeaWorld’s newest coaster and California’s fastest, longest, and floorless dive coaster, at night for the extreme experience. Guests up to the challenge are invited to ride other thrill coasters during the witching–hours and brave Electric Eel and Journey to Atlantis.

Guests dying to experience the dismay of Howl–O–Scream can save up to 55 with tickets as lowas $34.99. Those that crave chaos and seek unlimited scares will get the best value with anunlimited admission ticket for only $99. Howl–O–Scream is a separately ticketed event and is notincluded with regular SeaWorld park admission, Annual Pass or Fun Card. Tickets to Howl–O–Scream include haunted houses, scare zones, live entertainment, DJ dance parties, access tothemed bars, rides and coasters at night, and more.

Invitation to Scare: Apply to be part of the Scare Squad (No Experience Necessary)

For those who can’t get enough of the haunt life, SeaWorld San Diego is looking for hundreds of enthusiastic performers who will add horror and thrills to the separately ticketed night event. The park is hosting Scare Squad auditions multiple times a week during the month of August. During the audition, applicants will be asked to participate in improvisational and physicality exercises to demonstrate various elements of scare tactics and showcase their best skills to startle, scare, and make guests scream in terror. The Scare Squad will spread fear and fun and join our Fear Family by being transformed into characters by world class makeup artists and the park’s costume design team. Interested applicants can secure their audition spot by applying online at bit.ly/SeaYourScare. 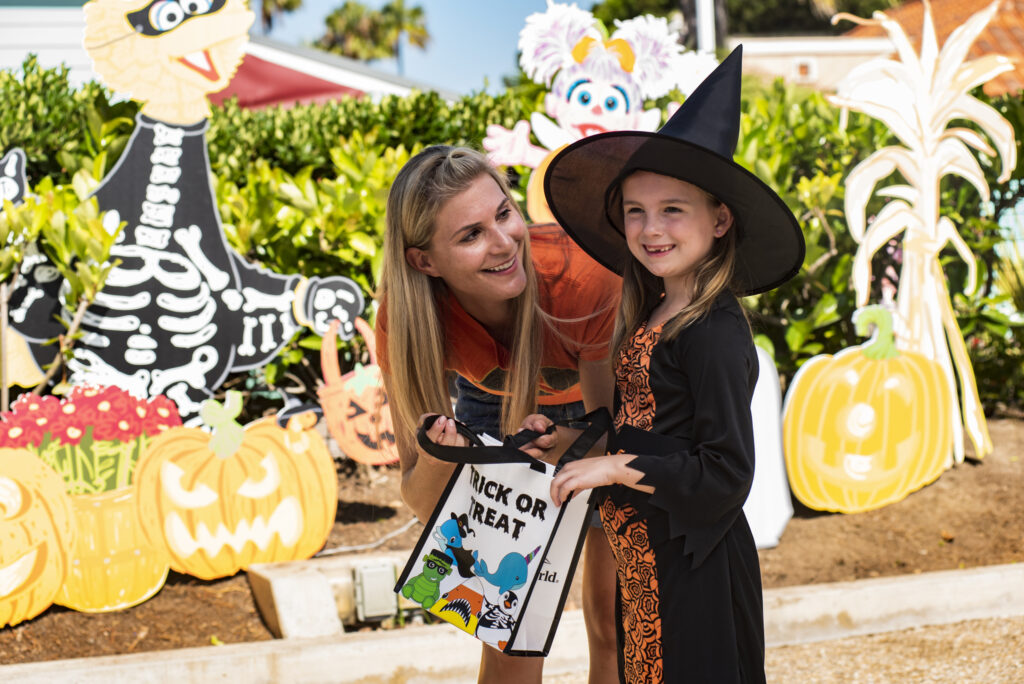 For a more light–hearted Halloween experience fit for the entire family, SeaWorld’s Spooktacular is back for daytime fun on Saturdays and Sundays from September 17–October 31. Candy, costumes and spooky fun will fill the days with daylight trick–or–treating for kids of all ages around the park, hay maze fun, dressing up in costumes and joining in the fun at Spooktacular Costume Party plus much more. Spooktacular is included with regular park admission. Fans of fear can sign–up at howloscream.com/CA to be the first to receive more dark details on new houses, experiences and more coming to Howl–O–Scream at SeaWorld San Diego as additional gruesome details are announced. For more dreadful details follow Howl–O–Scream on Facebook, Twitter and Instagram. For more information on Spooktacular and regular SeaWorld park hours, visit www.SeaWorldSanDiego.com.

Howl–O–Scream is intended for a mature audience. Howl–O–Scream 2022 is a separately ticketed night event. No costumes!