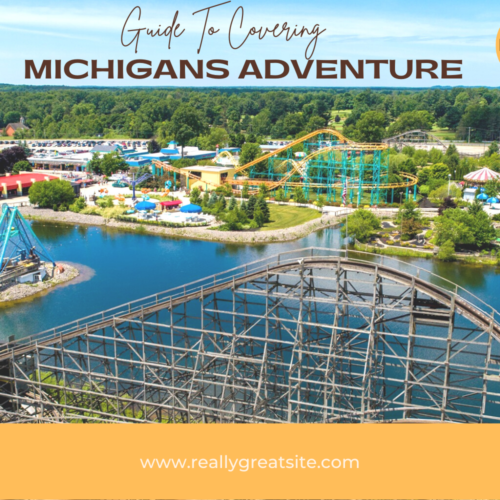 Conquering an amusement park is something I take pride in. I have been a Knott’s Berry Farm ambassador for 5 years and I could walk that park blindfolded. While Michigan’s Adventure is Cedar Fair’s smallest park, don’t let that little fact fool you. There is a ton do here! There are several factors that … [More…] 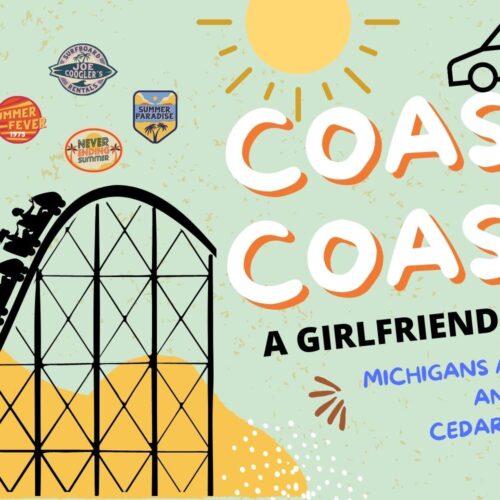 How do you say thank you to someone who saved the trajectory of your life? Twenty years ago after the birth of my first child, I hired a beautiful, young and energetic hawaiian angel named Danielle as my nanny. I was fighting some heavy postpartum depression and this young lady helped me through … [More…]

It’s long and fast and a total blast! Six Flags Magic Mountain, the “Thrill Capital of the World,” in partnership with Warner Bros. Themed Entertainment, made history with the debut of WONDER WOMANTM Flight of Courage, the world’s tallest, longest single-rail coaster, and a never-before-achieved milestone as the park’s record 20th coaster—the most at any … [More…] 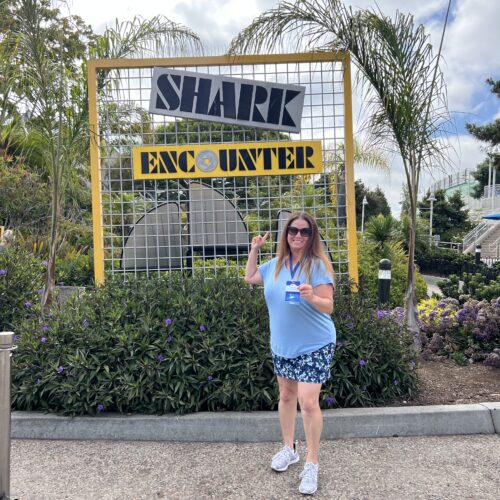 Sharks are fascinating and very diverse animals. Getting to see them up close and personal can be very educational and rewarding. At Seaworld San Diego, you can experience a rare, fascinating, up-close look at these prehistoric predators whose ancestors dominated the sea more than a hundred million years before dinosaurs walked the earth. On a … [More…] 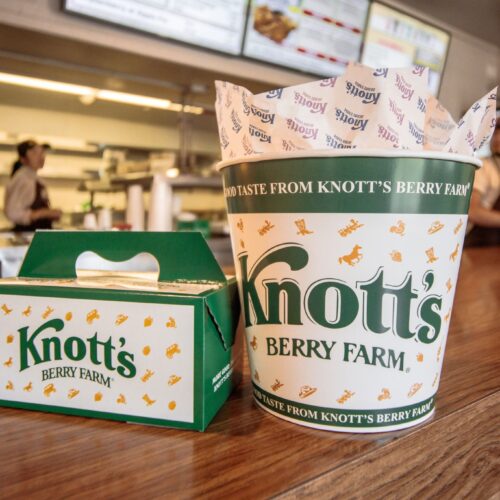 Knott’s Berry Farm had a very distinct start by being a theme park that was born from food. Before the many attractions and rollercoasters were installed the Knott family began a humble business by selling berries and fried chicken to Buena Park locals. The history of Mrs. Knott’s Chicken Dinner Restaurant started in June … [More…] 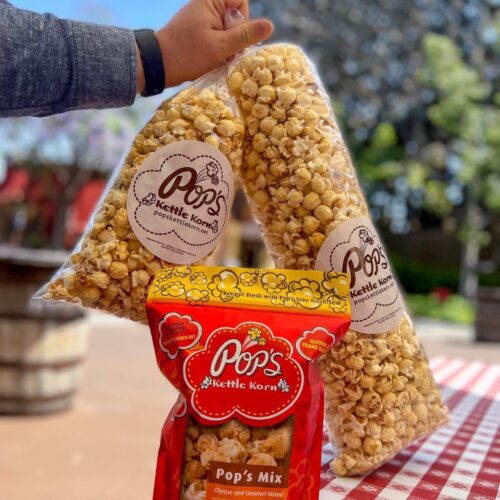 If you are looking for something unique and different, head on over to Gold Mine Trail inside Knott’s Berry Farm. It’s the area near the exit of Ghost Rider. They have all different kinds of “Grub & Sips” along the trail PLUS you can now get your picture with Whittles while you are there. Here … [More…]