Motion sickness is never fun to deal with whether you are an adult or a child. I have a 13 year old son who still deals with the effects of motion sickness from time to time. He has had it since he was 1 years old and he gets sick on planes, trains, cars, boats and roller coasters.  We grew so accustomed to traveling with a bucket that it made it difficult for him to carpool with friends or go on a bus trip with his school.

Now that he is a little older we have Dramamine non drowsy naturals to keep his nausea at bay. Dramamine® Non-Drowsy Naturals is Dramamine’s new first truly non-drowsy offering the following:

If you have a child that has a hard time swallowing pills you can open the capsule and pour onto a spoon or into food or drink. 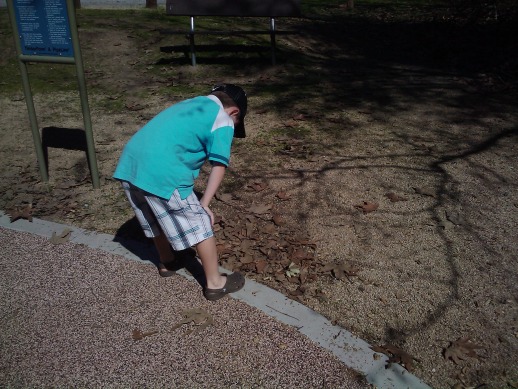 Here are 6 other ways to help curb motion sickness: