Today was such an epic day! Not only did we get to meet a real Police Officer but we got to see the new Monster Truck called NEA-New Earth Authority. The NEA debuted at the Anaheim YMCA and we got to join them up close and personal to check out this monstrosity. Officer Hernandez and driver Norm were both there to give the kids an experience they wouldn’t forget.

Here are a few tips we learned while we were there:

Here are a bunch of awesome photos of the NEA. Don’t forget to buy tickets to MONSTER JAM Coming to the Honda Center this weekend and also the weekend of January 25th. 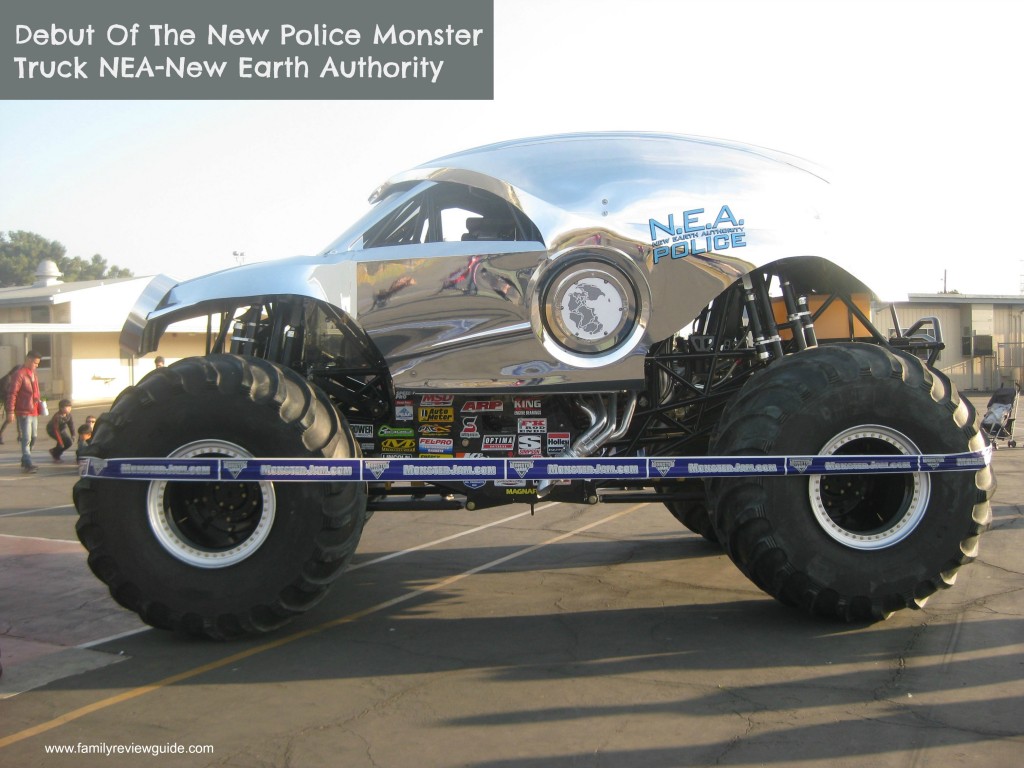 Below is the front of the NEA 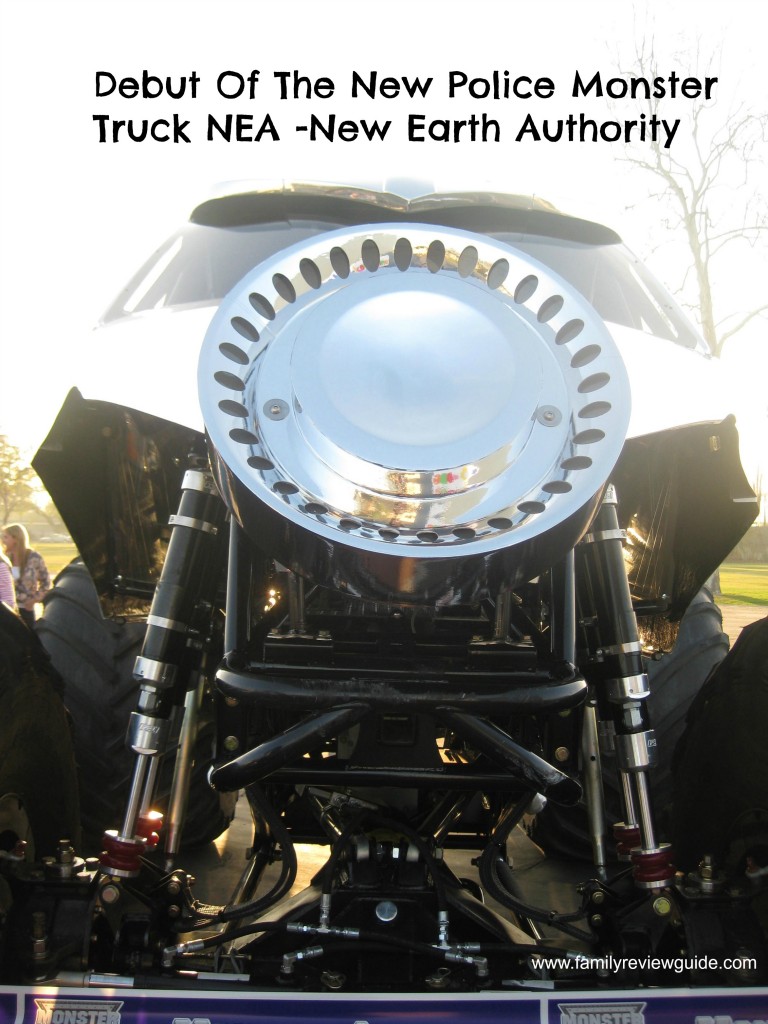 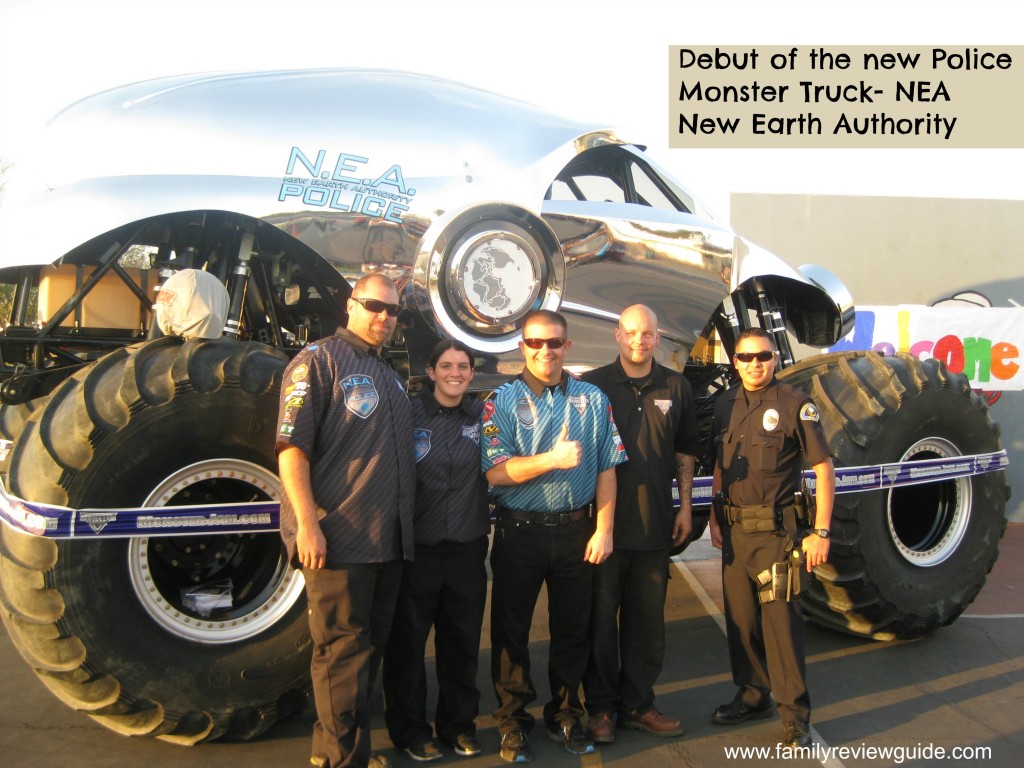 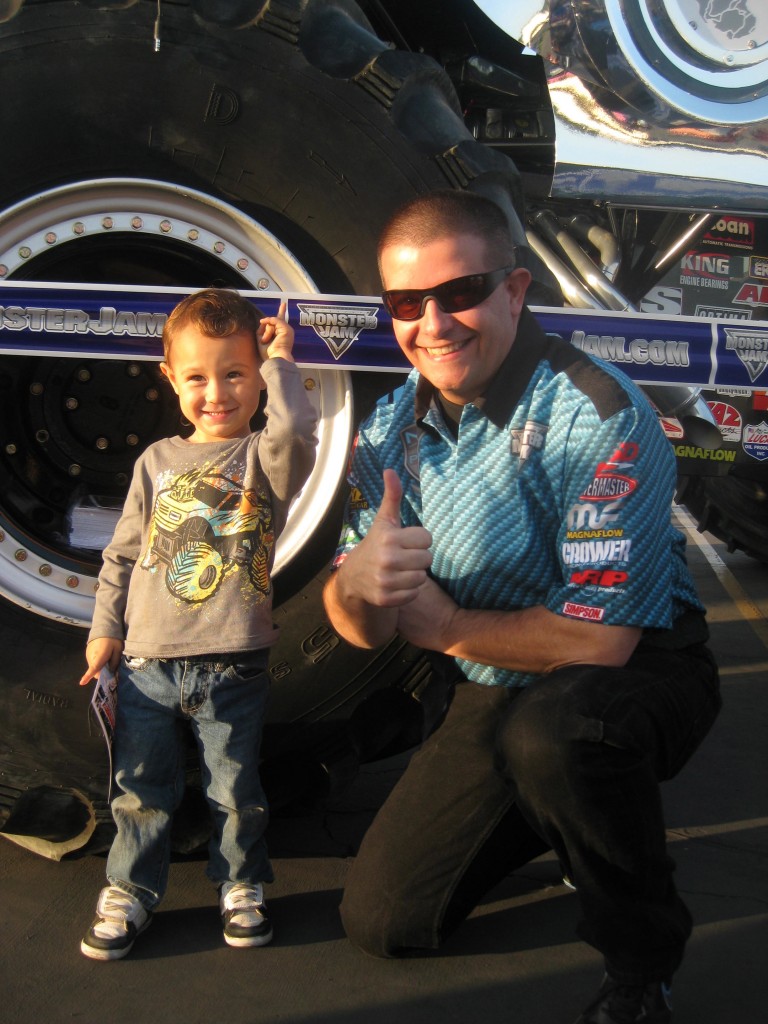 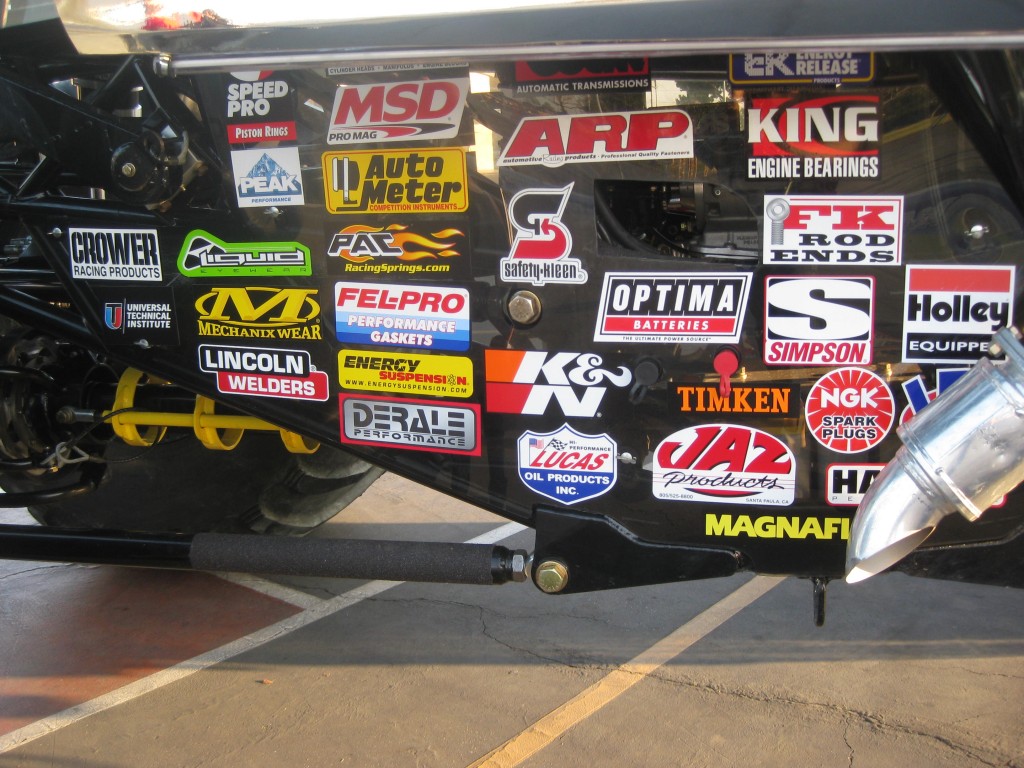 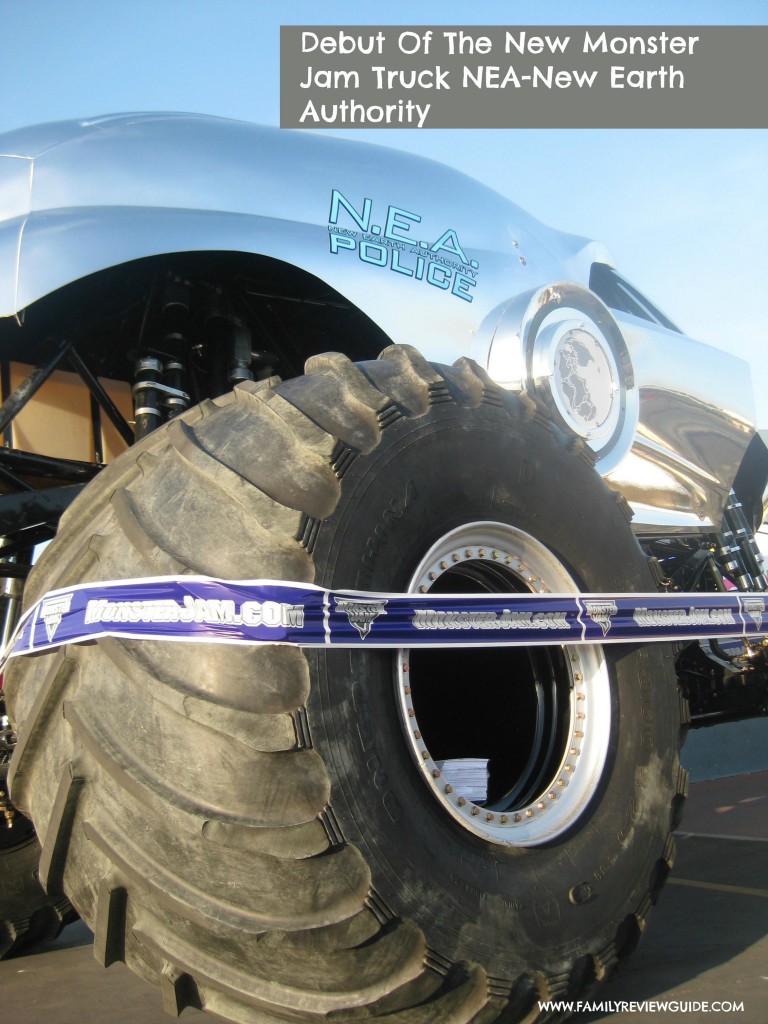 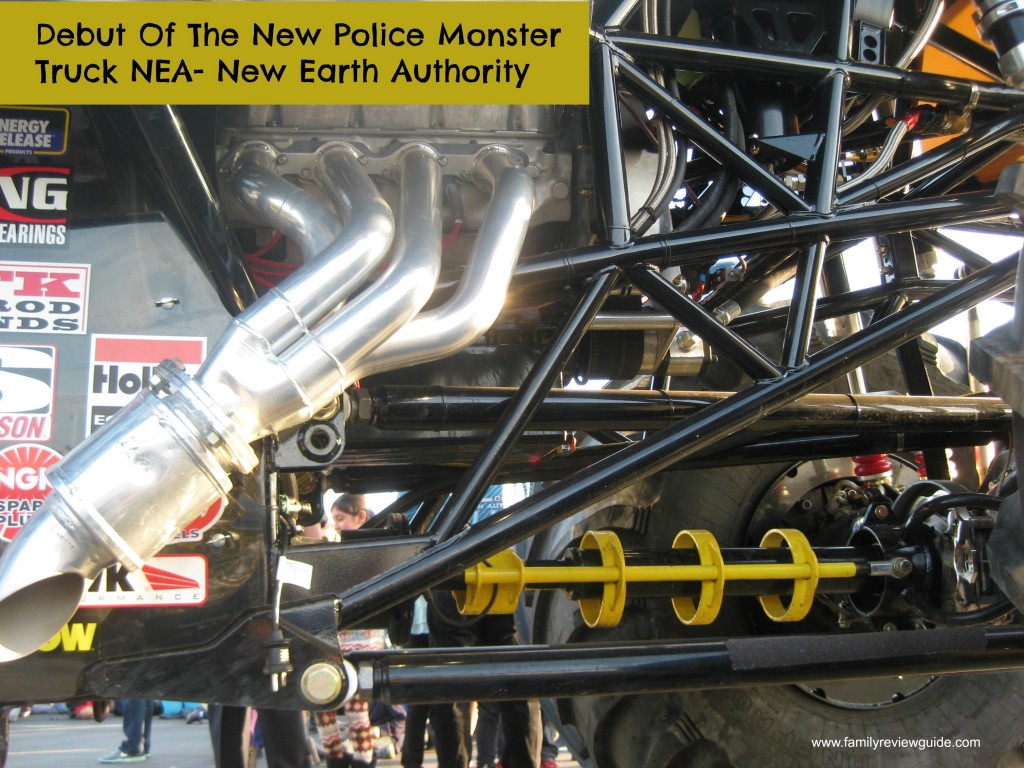 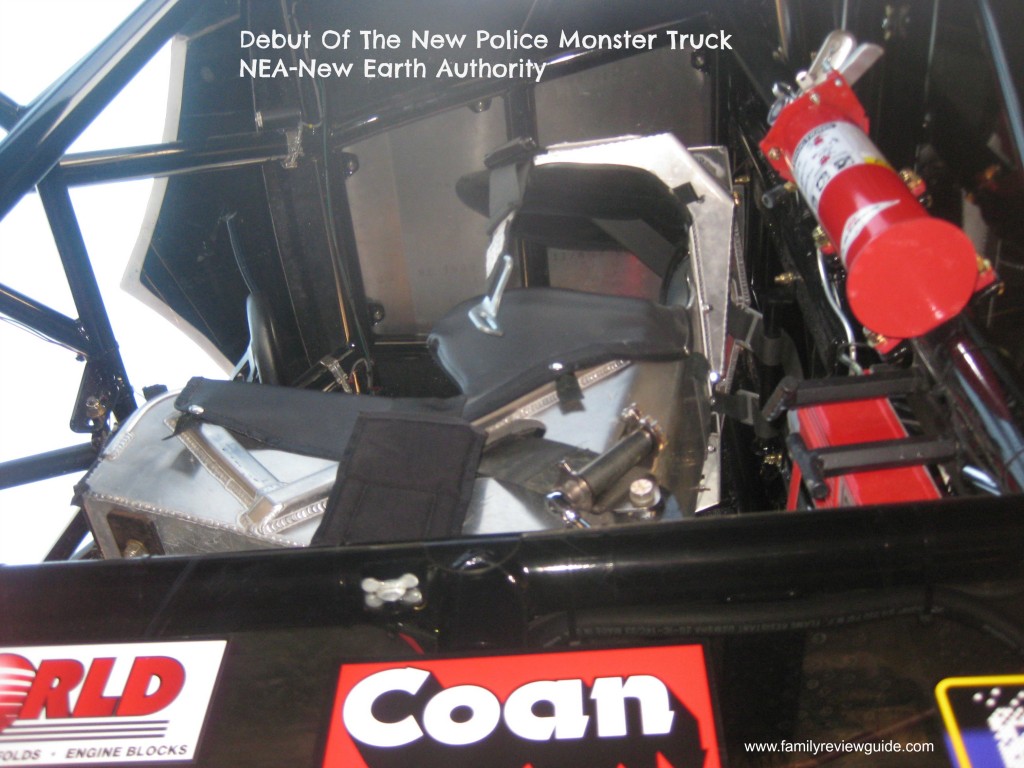 Monster Trucks are for girls too! 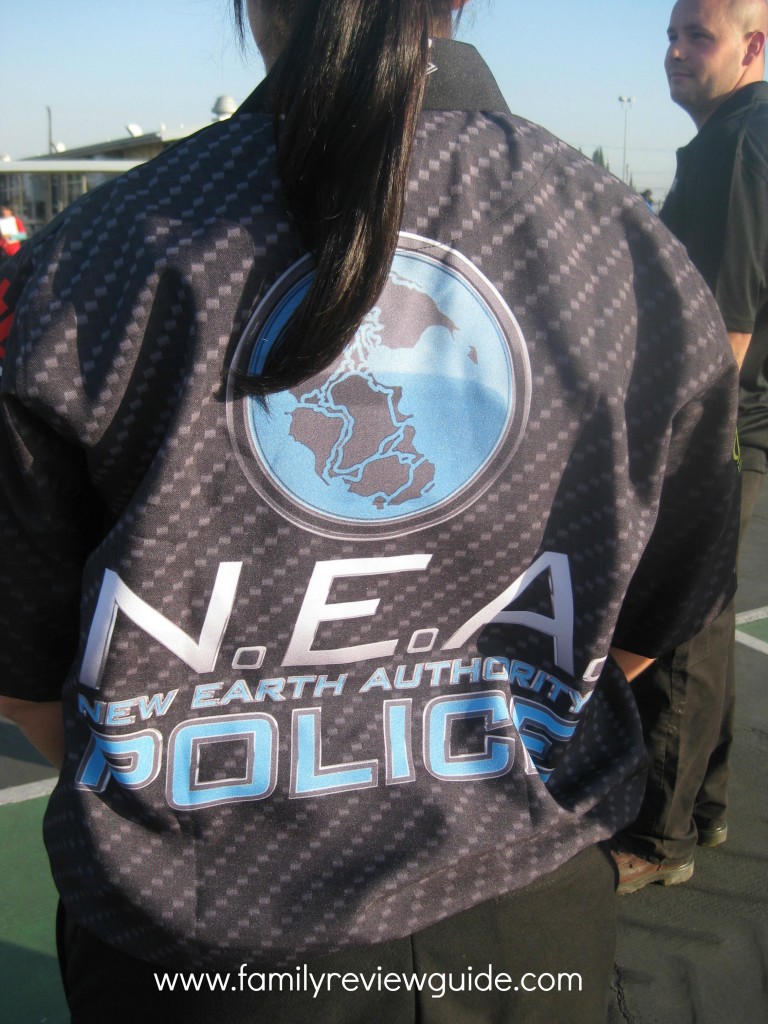 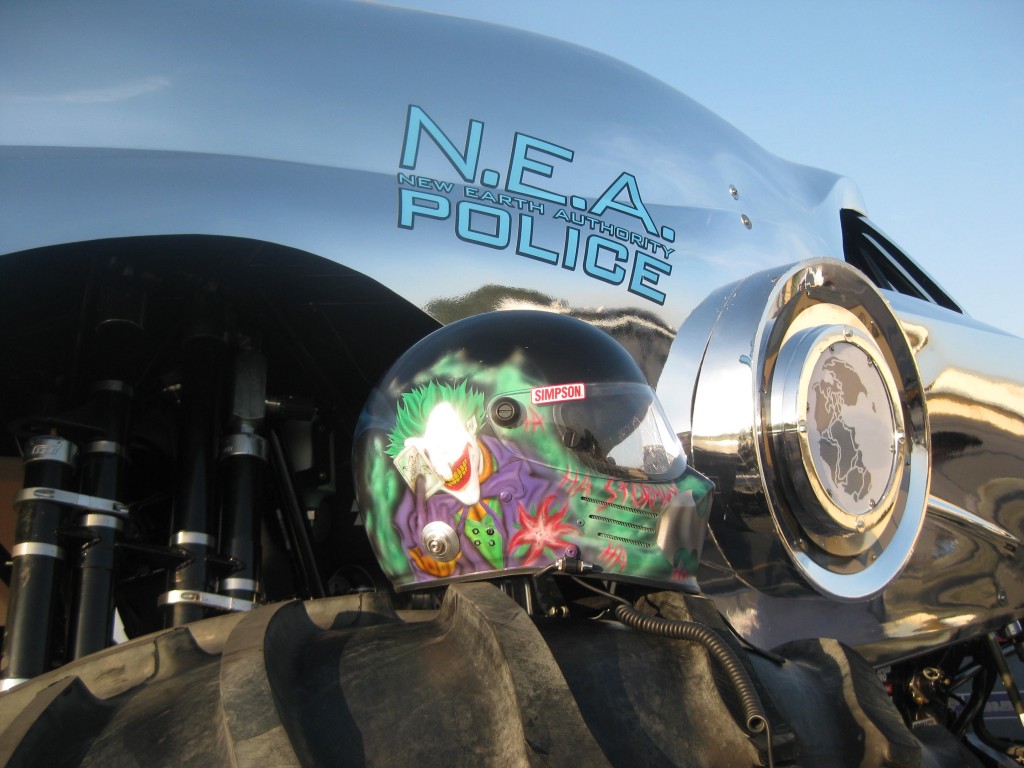 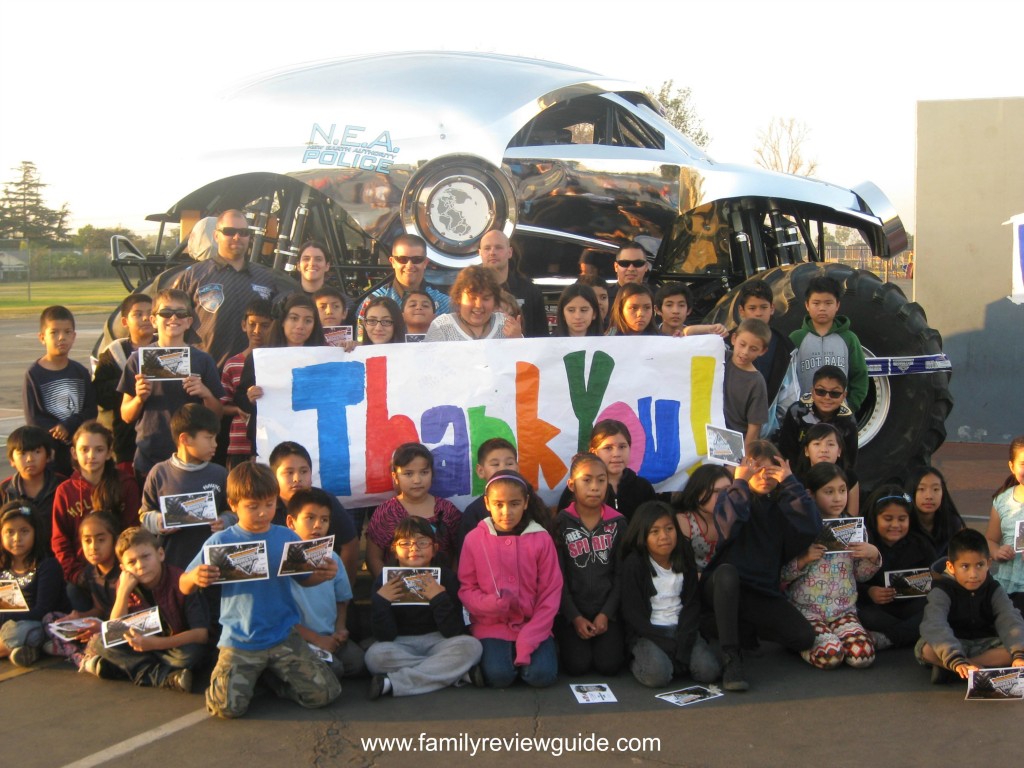