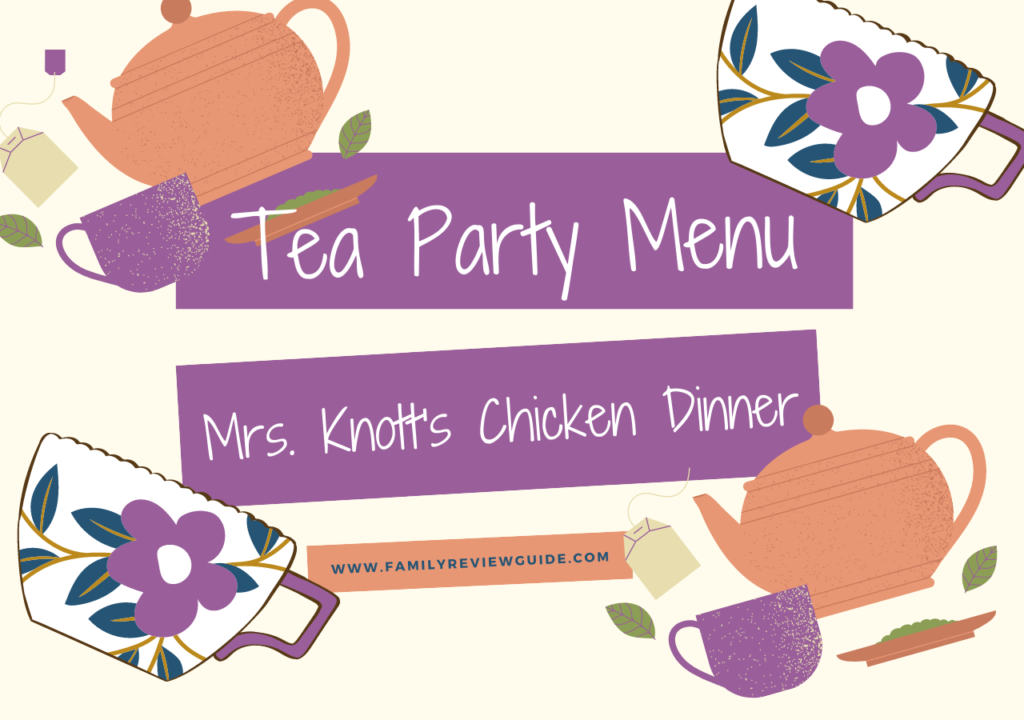 It’s the berries that started it all when Walter and Cordelia Knott planted their first 20 acres of rented land in Buena Park back in 1920. An extremely cold winter froze most of their first crop, but the Knotts were not discouraged. Their confidence and hard work were rewarded as future crops thrived. Passersby were attracted by the quality of the Knott berries, which they marketed at their own small berry stand. In 1927 land values skyrocketed as the result of an oil boom and the owner of the Knott land decided to sell. Al- though the price was high, Walter contracted to buy 10 acres at $1,500 an acre. The big Depression hit a year later and the price of land dropped to $360 an acre. A lesser man would have defaulted on the original payments, but Walter honored his earlier contract and also bought an additional 10 acres at the lower price.

With the last of their savings, the Knotts built the Farm’s first permanent business building in 1928. The 80-foot structure housed a 40- foot Berry Market, a 20-foot Nursery where berry plants were sold, and a 20-foot Tea Room – where Cordelia served fresh berry pie, hot biscuits and berry jam. The depression years were difficult ones. Walter attempted to introduce new varieties of berries from all over the world to bolster the family income. In 1932 he heard of an Orange County grower named Ru- dolph Boysen who had reportedly crossed a loganberry, a blackberry and a red raspberry, producing a spectacular new fruit. He located Boysen in nearby Anaheim only to learn the plants had been left in an orange orchard Boysen had sold. Luckily, a few scraggly plants still survived, and Walter asked permission to cultivate them. After three years of careful tending, the large, tasty Boysenberries, as they were named after Boysen, were ready to be offered to the public. Today, the Boysenberry is grown in many parts of the nation and in many foreign countries and all can trace their roots back to Knott’s Berry Farm.

Meanwhile, the family was kept busy in the little five table Tea Room. Al- though Cordelia had repeatedly warned Walter that “we’re not going into the restaurant business,” one day in 1934 she casually announced that she was going to “try some chicken dinners.” The first eight dinners served on her wedding china on a summery Wednesday afternoon were an in- stant success. The demand became so great that in 1937 a restaurant seat- ing 300 was built. By 1940 the Knotts were serving 400, 000 dinners a year – and as many 1,200 on Sunday. 1940 also marked the beginning of Ghost Town. The successful farmer and astute businessman Walter Knott cherished a dream. The dream was born as he listened to the tales of his pioneering grand- mother as a young boy. The dream was realized when he built Ghost Town as a tribute to her memory and the Old West. By 1946 the Farm, that had started on 20 acres, had grown to encompass 150. Ghost Town was continuing to grow daily. Shops and live entertainment were added. Today, the Farm continues to develop, guided by the vision of Knott Family. It started with a berry and the end is nowhere in sight. 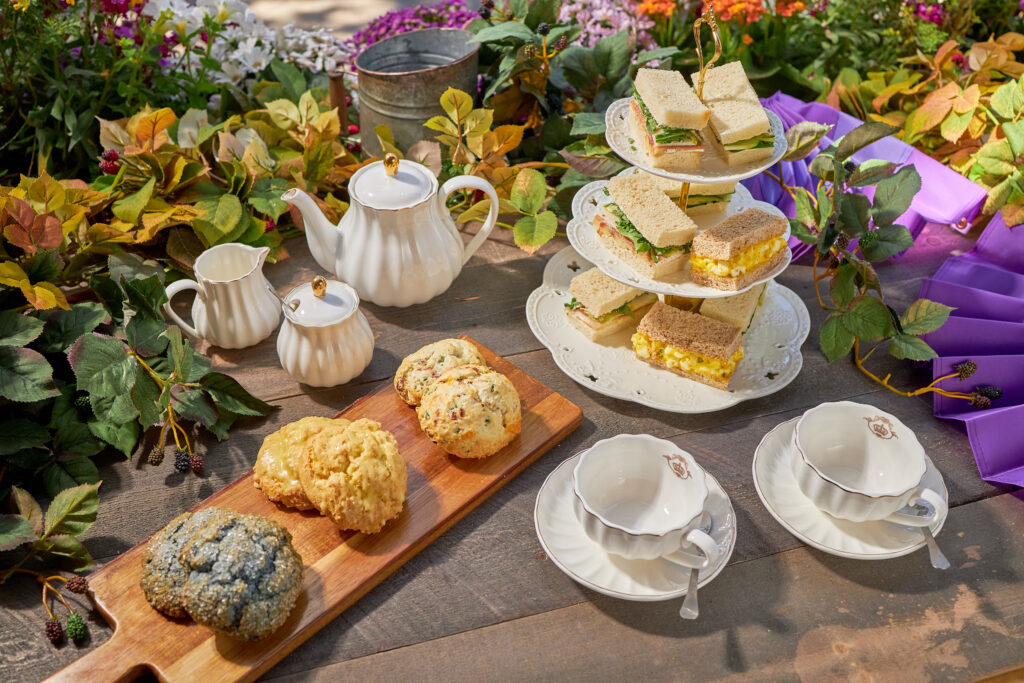 How much fun would it be to celebrate a special occasion with a Tea Party at Knott’s Berry Farm? Pretty tea cups, finger foods and scones can all be yours with a Tea party for 2 at Mrs. Knott’s Chicken Dinner restaurant.

For $17 per person guests can choose from black teas, green teas and herbal teas as well as biscuits, scones, sandwiches and dessert.

Love what you see here? Click here to view the new cocktail offerings and all the delicious new items on the Mrs. Knott’s Chicken Dinner Menu. There are new vegan items